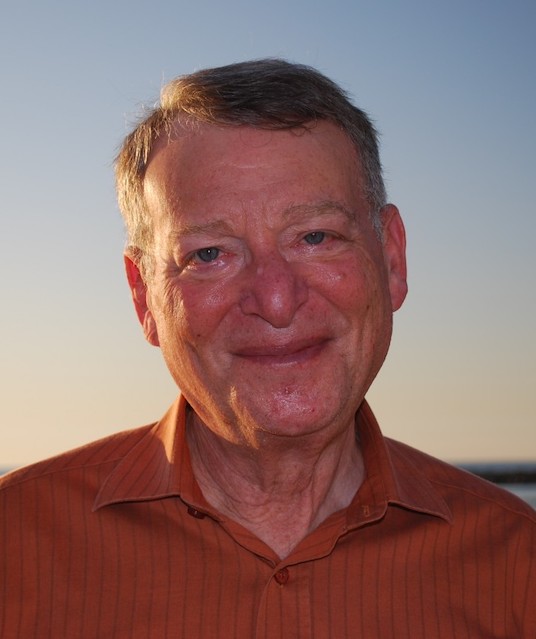 Larry Roth was a key founding partner of Torah MiTzion.  The Roth family made Aliyah from Syracuse, New York, to Jerusalem in 1990.  Larry bridged worlds with his unique personality. He connected people to each other, to their Judaism and to their Land. Like Aharon HaKohen, he loved peace and pursued it, loved people and brought them closer to Torah (Avot 1:12). Larry served as chairman until his untimely death in 2011 at the age of seventy.

Larry dedicated his time energy and resources to ensuring the success of Torah MiTzion.  Larry and Torah MiTzion’s mission were one as he believed in inspiring Diaspora Jewry with religious Zionist role models equally committed to defending their people and to learning and teaching Torah.  Larry Roth was an integral part of Torah MiTzion and his spirit lives on in every one of our centers around the world.

A man of wisdom, devotion, sensitivity and scholarship. Active, philanthropic, vigorous, a tzadik and a gentleman. An exemplary model of Religious Zionism at its best, who planted the roots of Judaism on the four corners of the world.

Dr Moshe Green served as the founding Chairman of the Torah MiTzion. Dr. Green was a respected accountant and lawyer by profession who dedicated his life to advancing Jewish Education, in Israel and the Diaspora. Dr Green also fulfilled many important public roles. He symbolized “Torah Umaddah” with every fibre of his soul and personally assisted thousands of students in making their academic careers possible.

Haim Zohar was involved with Torah Mitzion since its founding, serving as vice-chairman for 8 years, and proffering advice, counsel and support in a multitude of ways.  Haim Zohar’s career in public service spanned six decades and involved many of Israel’s major institutions — security, education, journalism, foreign affairs, diplomacy, aliyah absorption, government, Jewish Agency and non- profit organizations.   His experience, knowledge, contacts and spirit of giving of himself were invaluable to Torah Mitzion.

While continuing to stress the importance of Israel through strengthening Jewish education in the Diaspora, Haim never forgot about one of numerous memos he wrote based on his observations of Jewish life in the Diaspora.  This one memo — about the need to establish religious-Zionist kollelim, whose purpose would be to promote and encourage ahavat eretz yisrael through indepth Torah studies — lay dormant in his drawer for many years.  So, when Dr. Moshe Green z”l approached Haim in 1997, Haim decided that Torah Mitzion was the perfect realization of his own thoughts and he did not hesitate to join. 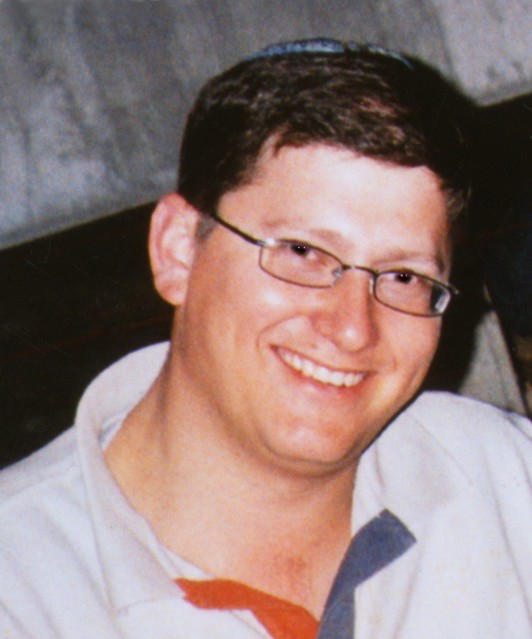 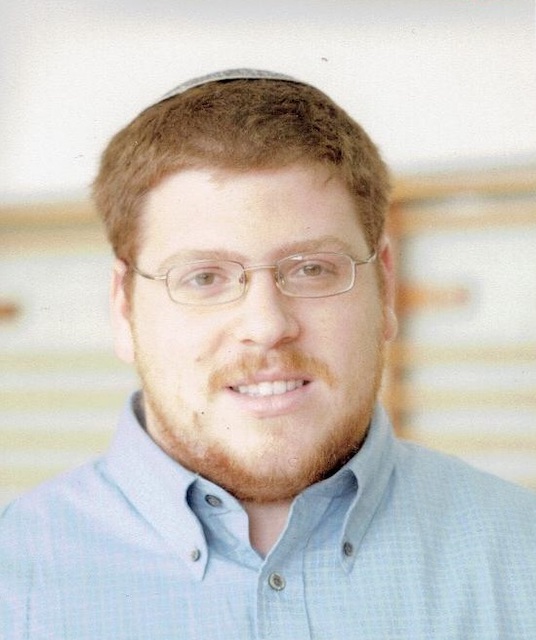 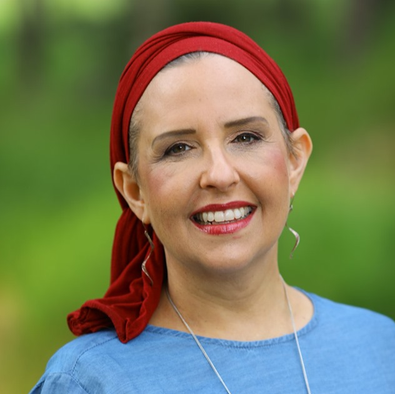 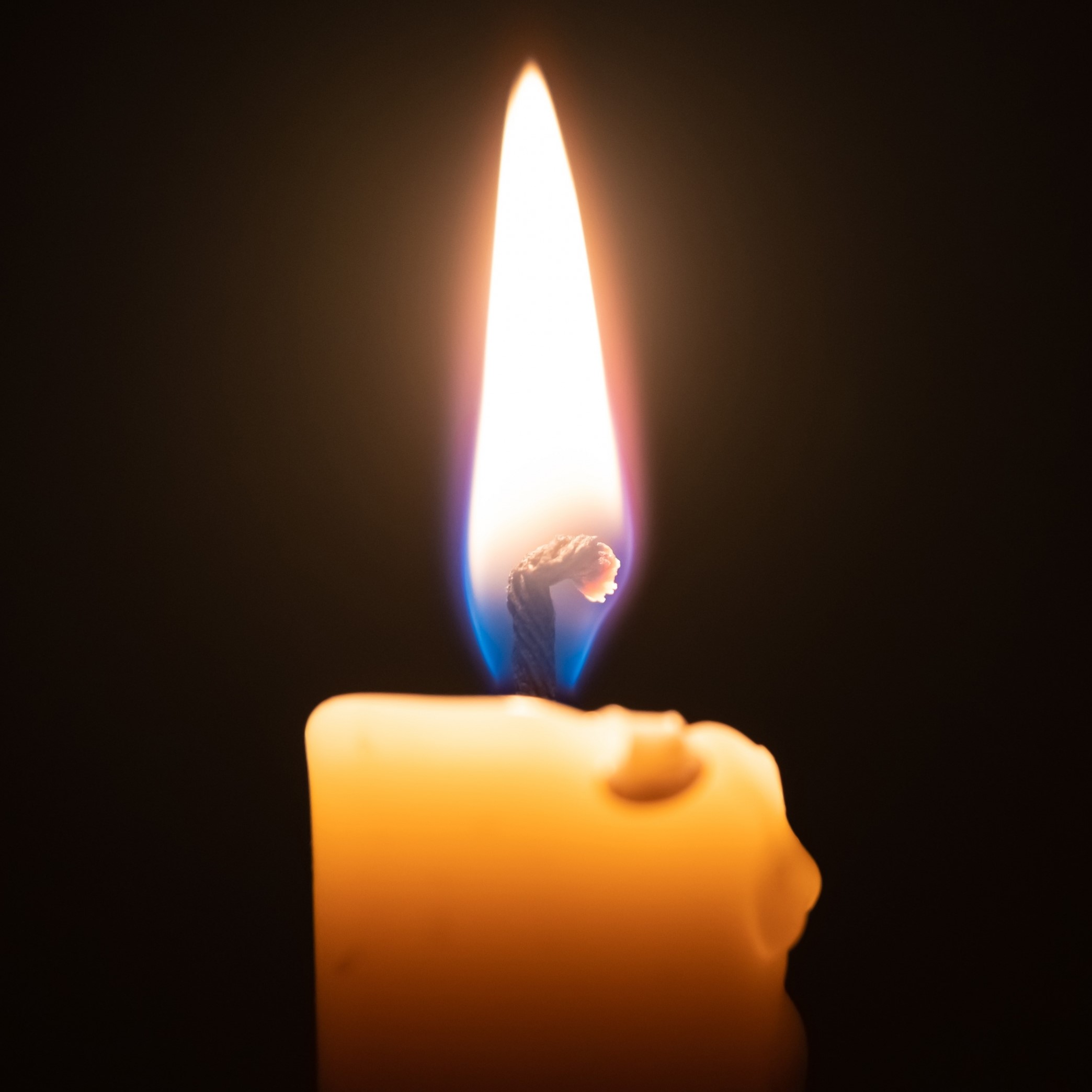 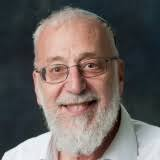 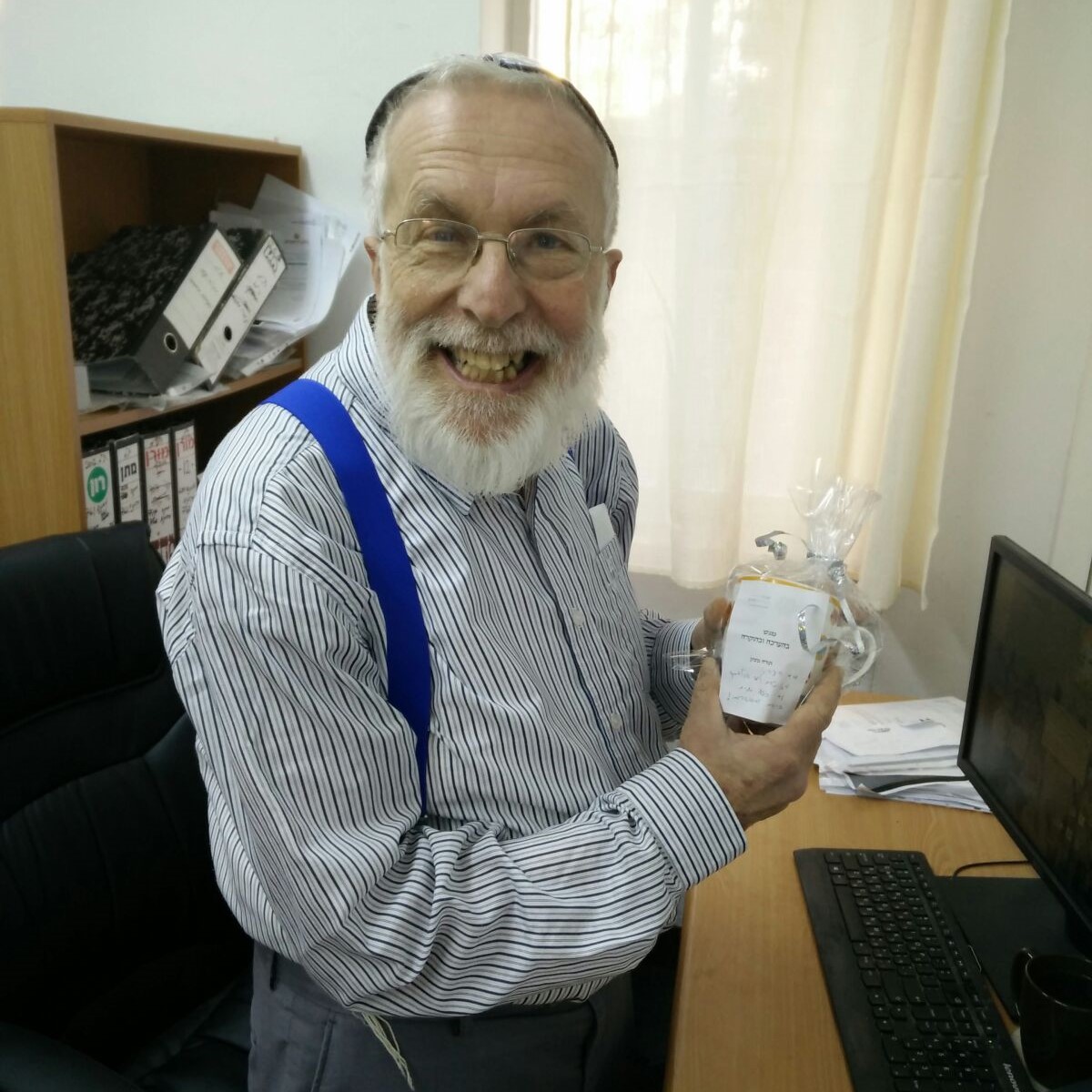 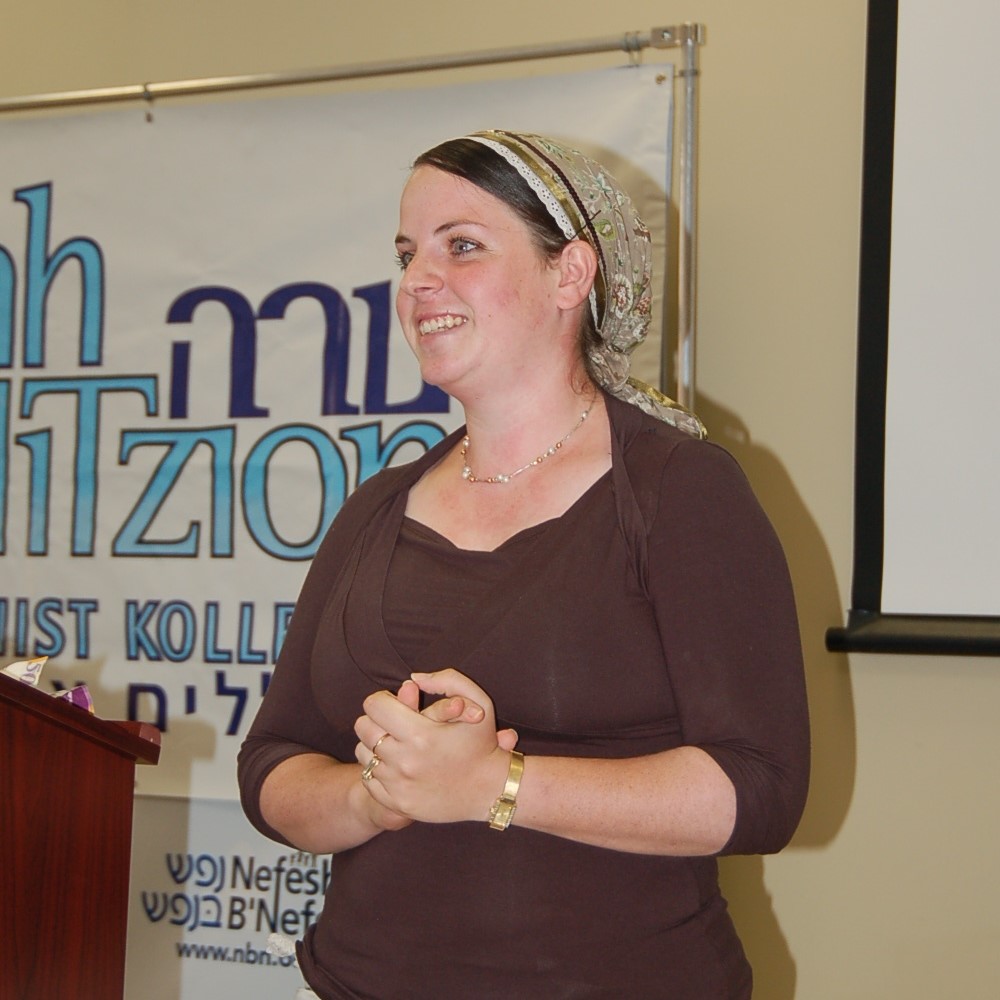 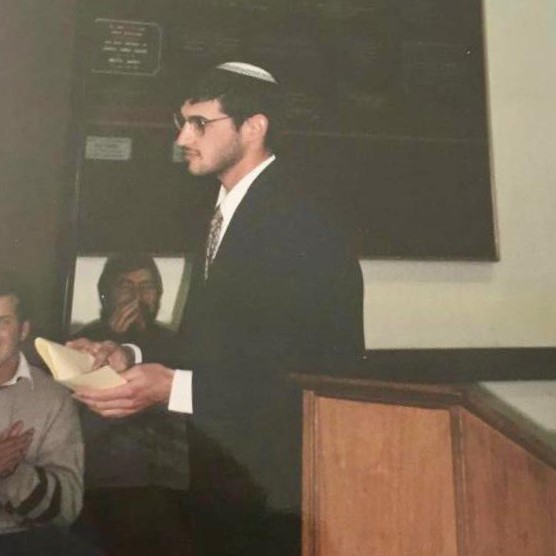