Send-Off Ceremony for Shlichim of 5777 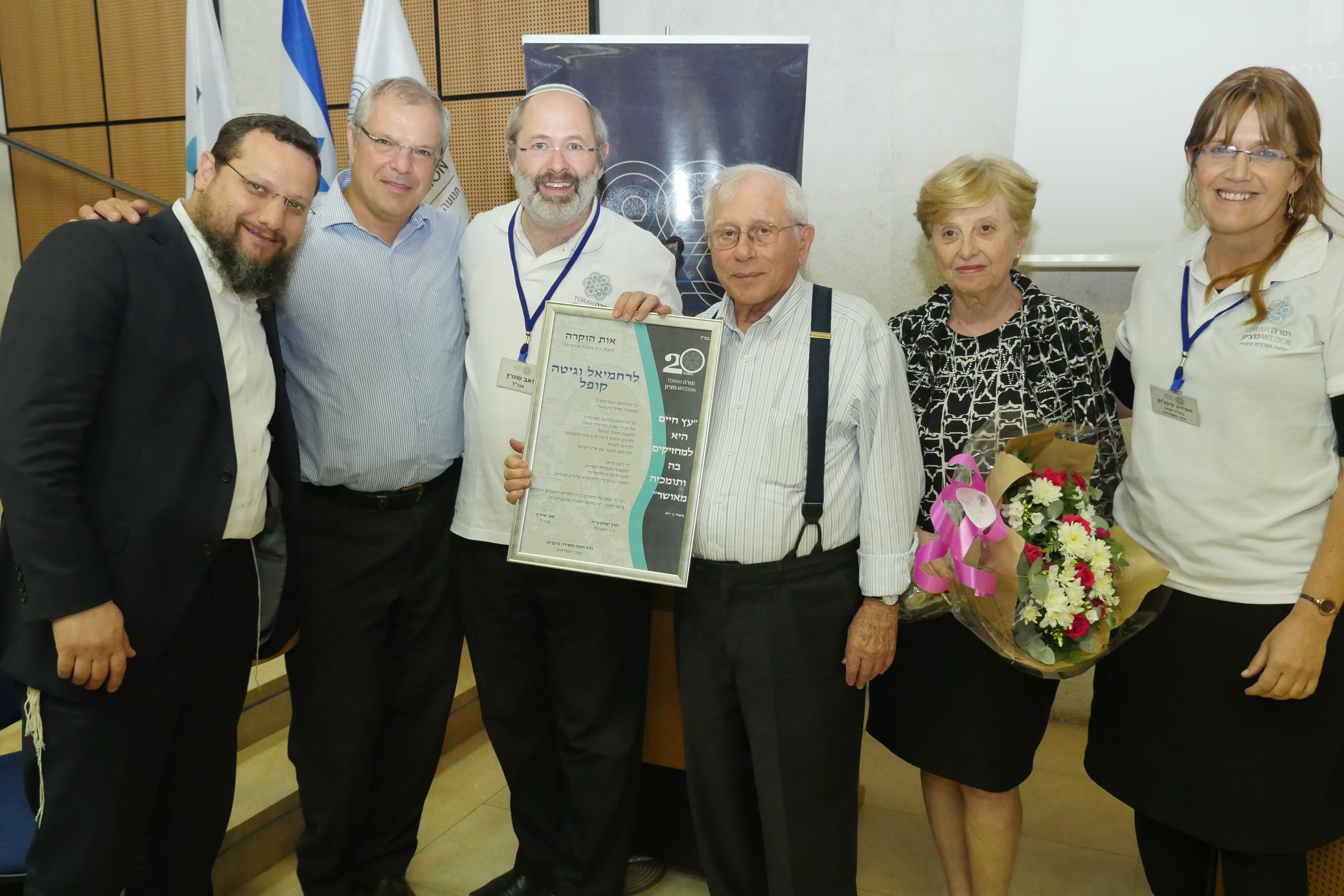 After an intensive five day training seminar in Migdal Oz, on Sunday night we held our 21st annual shlichim send-off ceremony at Machon Lev in Jerusalem. The send-off ceremony marks the end of the recruitment, interview and training processes and the beginning of our shlichim's journeys to their new communities. Over 150 Shlichim, parents, grandparents and family members gathered together to send off our outgoing group of Shlichim.
We were honored by the presence and best wishes of The Minister of Jerusalem Affairs and Heritage, Mr. Zeev Elkin, Rav Yitzchak Neriya, former Rosh Kollel in Montreal (1999-2002) and current Rosh Yeshiva of Yeshivat Torah, Rav Yosef Tzvi Rimon, Head of the Beit Midrash at Machon Lev and Community Rabbi in Alon Shvut and Rav Doron Peretz, Executive Director of The World Mizrachi 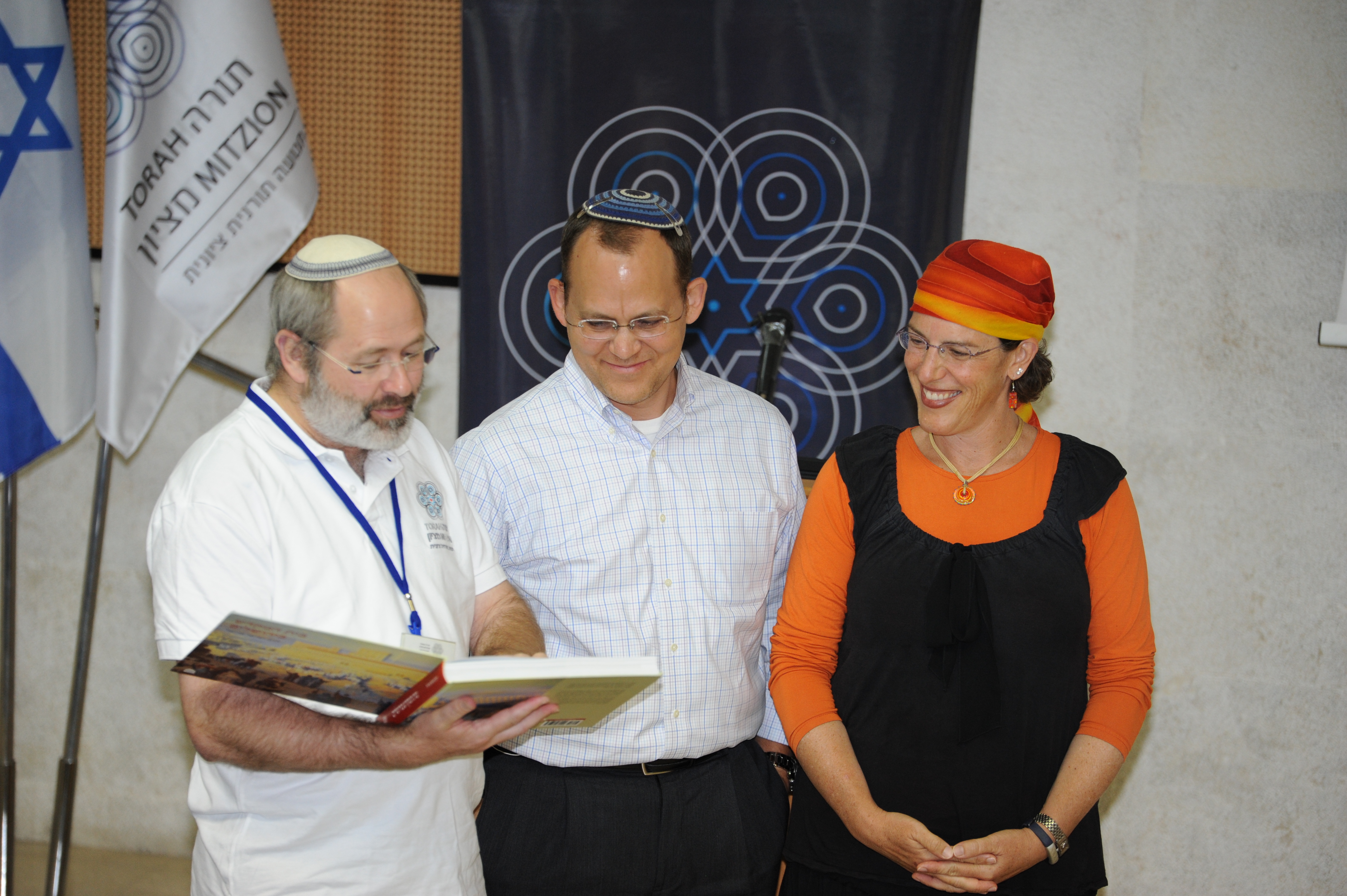 We had the privilege to hear from Josh and Romi Sussman, who made Aliyah from Potomac MD. Romi shared what it was that eventually caused them to make Aliyah:
We are literally here because of Torah MiTzion…They would not have seen the spark they were making in us at the time… Josh asked me 'Who do you want your children to be? Who do you want to be? Who do you admire the most?' And the names I came up with were all the Torah MiTzion families. So he said "so what are we doing here?
The Sussman's are celebrating 12 years since they made Aliyah, and live with their 6 children in Neve Daniel, next to the shlichim who so influenced them

It was a moving, exciting, and inspirational night! Good luck to all of our outgoing Shlichim!