Supported by the L.A. Pincus Jewish Education Fund for the Diaspora, the Yeshiva of Cape Town – the first Torah MiTzion Kollel – was initiated and directed (till this day) by Rabbi Jonathan Glass in the fall of 1994.

Each year, Torah MiTzion sends about five bachurim who are each responsible for one school in the United Herzlia Schools network – Constantia Primary, Highlands Primary, Weizmann Primary, the middle school, or the high school. Each bachur is in charge of informal Jewish education and activities in his respective school.

In the afternoons, all the bachurim merge at the Beit Midrash of the Marais Road Shul (The Green and Sea Point Orthodox Hebrew Congregation), also known as the Yeshiva of Cape Town, where they have internal afternoon seder led by Rabbi Weinberg and Rabbi Pinny Hecht. Following seder, the bachurim have one-on-one chavrutot with community members at the Marais Road Shul. Two nights a week, the Shlichim travel to other neighborhoods – Camps Bay and Claremont – to learn with members of those communities. The Shlichim also offer learning opportunities for university students. We also continue to be active in the Morasha Community – for chavrutot, Shabbatot, and Chagim.

In the summer, the bachurim serve as madrichim in South Africa’s Bnei Akiva summer camp.

In 2014, Torah MiTzion organized a reunion in Israel in honor of 20 years of Yeshiva of Cape Town for former Shlichim and Olim from Cape Town. 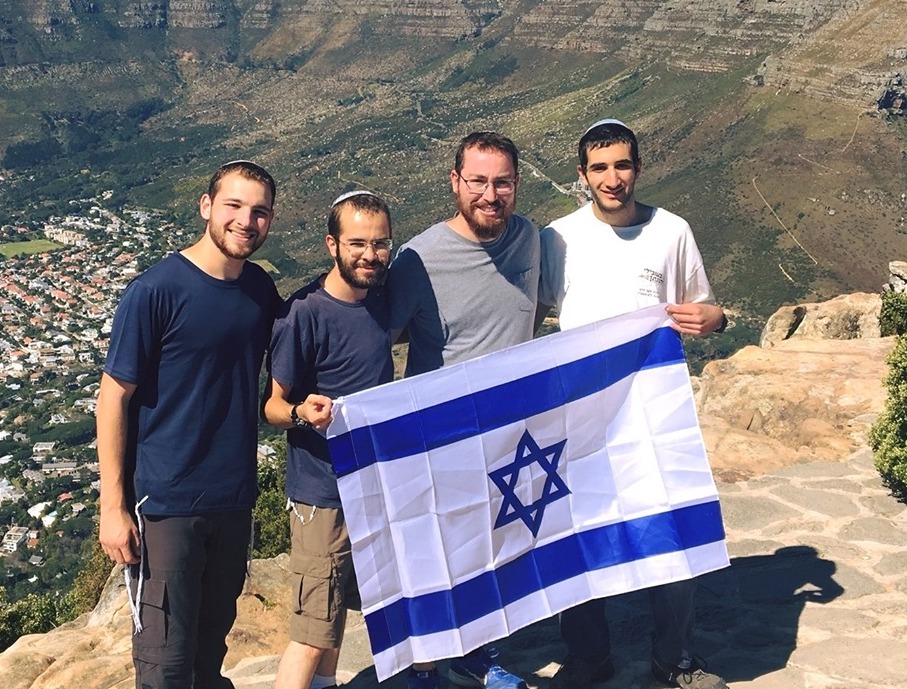