In 1996, four bachurim, led by Rabbi Jay Salid, came to Memphis to begin the Torah MiTzion Kollel, with the goal of enhancing the ideals of Torah and Zionism at Margolin Hebrew Academy/Feinstone Yeshiva of the South (MHA/FYOS) and infusing the community at large with a love of Torah and   Israel.

The idea for this group was conceived and funded for the first three years by the Margolin family in memory of their father and grandfather, Sam Margolin, and was known as Project SAM (Scholarship and Middot).The longstanding president of the Kollel is David Cooper, whose years of dedication have allowed the Kollel to flourish

The Kollel is housed in the Cooper Yeshiva High School and also operates in three local synagogues – Anshei Sephard Beth El Emeth (ASBEE), the Young Israel of Memphis, and the Baron Hirsch Congregation.

In the morning and afternoon, the Kollel bachurim have intensive internal learning. Over the course of the day, the bachurim have chavrutot (one-on-one learning) with MHA/FYOS students and run after school clubs. At nights, the Shlichim learn with members of the community of all ages and levels. The bachurim are dorm counselors at the Cooper Yeshiva High School for boys, creating a warm environment in the small dormitory. The Rosh Kollel and bachurim also plan special events to help community members prepare spiritually for holidays, such as Yom Kippur and Pesach, and to celebrate holidays, such as Yom HaShoah, Yom Hazikaron and Yom Ha’atzmaut. The Kollel collaborates with the local Bnot Sherut who serve in the community as well. 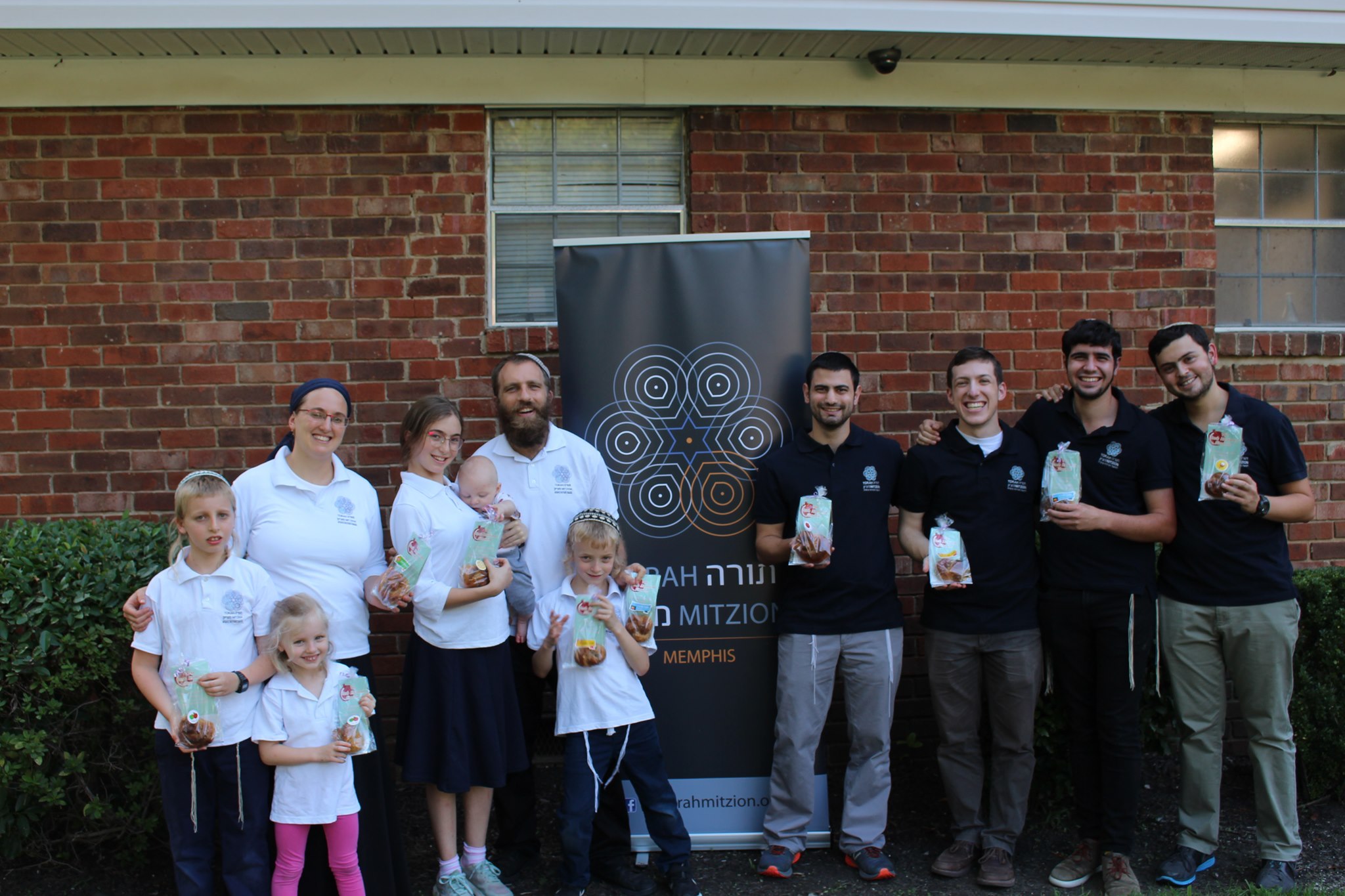