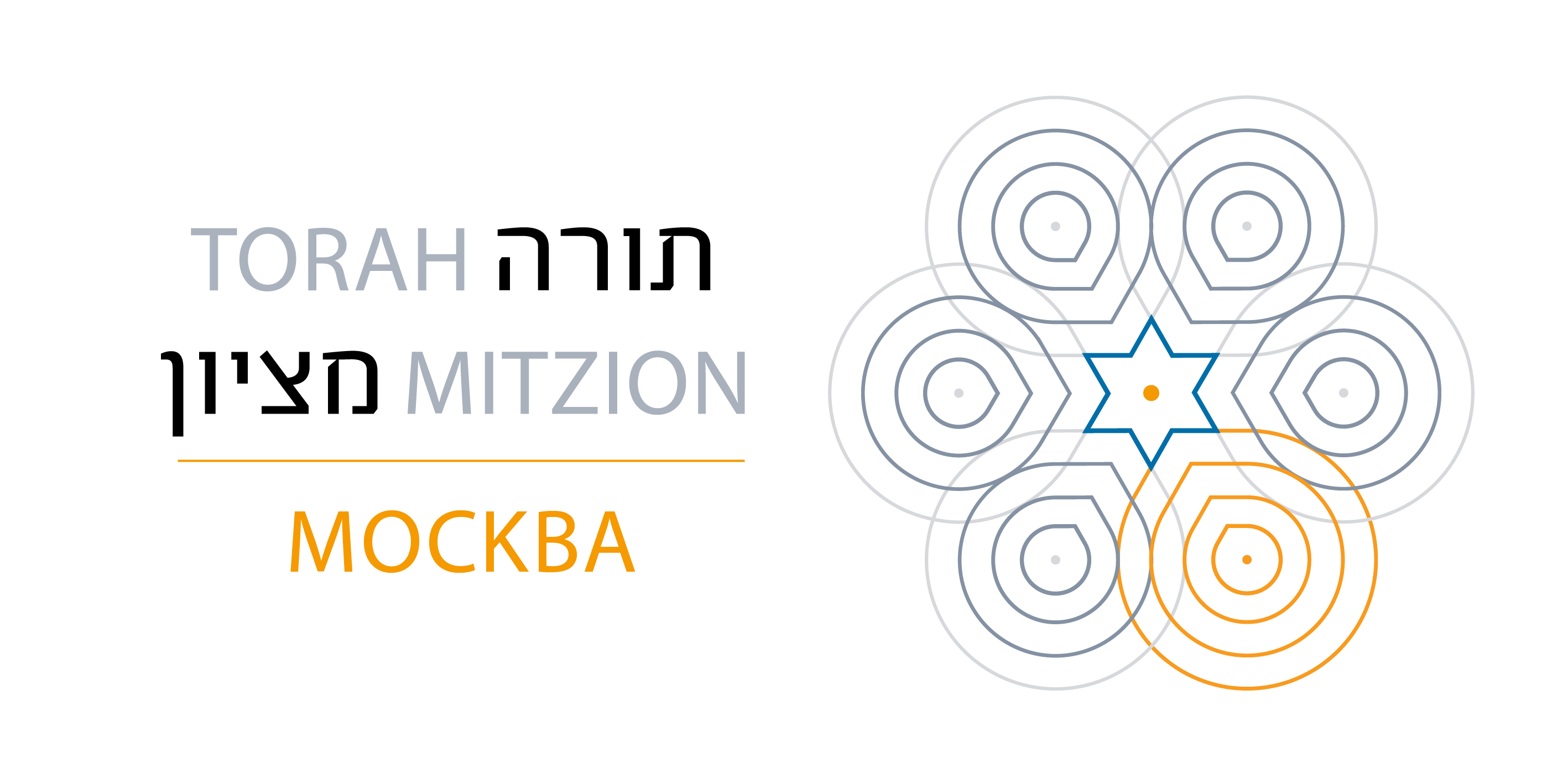 The Torah MiTzion Kollel in Moscow was founded in 1998 by the initiative of the chief Rabbi of Moscow, Rabbi Pinchas Goldschmit who is also the president of the Conference of European Rabbis. The Kollel was established with the support of the L.A. Pincus Fund for Jewish Education in the Diaspora. The fund was founded in 1977 with the goal of initiating formal and informal education projects in Jewish communities around the world.

The Kollel’s founding Rosh Kollel, Rav David Ushuvayev, and his wife Ayelet, have remained in Moscow to head the Kollel since its inception 19 years ago. Rav Yeshuvayev also functions as the deputy Rabbi of Moscow, and is highly regarded by the Jewish community.

The Moscow Kollel is housed in a learning center attached to the city’s central synagogue. It is run by five permanent families of Shlichim, an Israeli administrative staff, and scholars-in-residence who come for 1-2 weeks each month to give shiurim to the community. The Kollel is administrated by Kollel director Gilad Shmailov.

The Shlichim run extensive learning programs for all ages – from young children in Cheder to seniors in old-age homes, and every age in between.

Torah MiTzion Moscow is one of the only Zionist centers in Moscow, and Moscow’s only religious Zionist presence. Moscow’s official Yom Ha’Atzmaut ceremony, with participation by the Israeli Ambassador is organized by Torah MiTzion.