The Torah MiTzion Kollel in Perth was founded in 2007. The Kollel staff (“Tzevet Perth“) is comprised of Torah MiTzion bachurim and Bnei Akiva Shlichot under the direction of the Rosh Kollel/Rosh Mishlachat.

The Tzevet operates in the mornings at the Carmel School and in the evenings at the Dianella Shule (also called The Beit Midrash of WA). After their own internal morning seder at the Carmel School, the Shlichim teach classes, run extra-curricular learning programs, and learn with students. In the evenings, the Shlichim learn in the Beit Midrash at the Dianella Shule, run programming for the community, and have chavrutot with community members of all ages and backgrounds. The unique and intimate nature of the Perth Jewish community provides the shlichim with a special status, allowing them to interact and influence across wide circles in the community.

Torah MiTzion Perth also works closely with Bnei Akiva. Most of the bachurim serve as madrichim in the local Bnei Akiva branch. 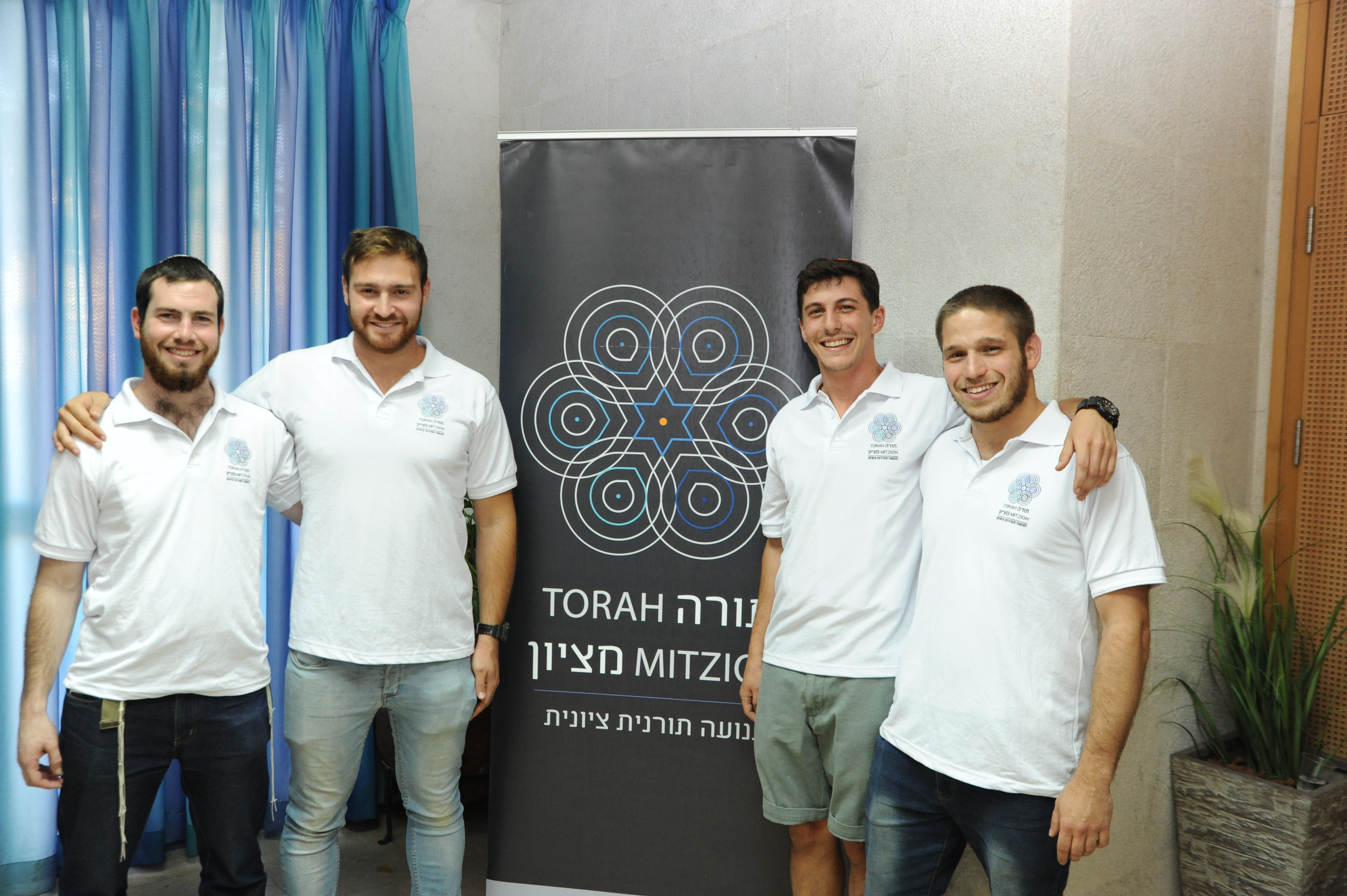