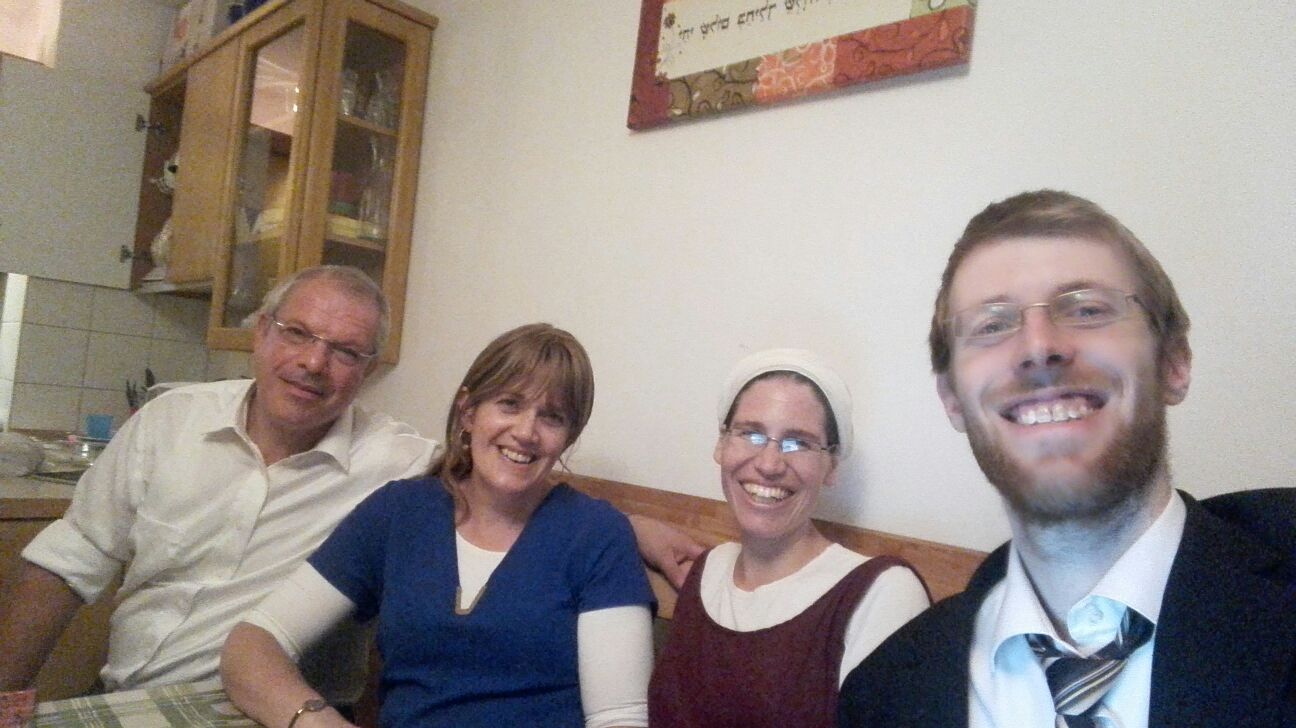 Both Rav Moshe and Hasida gave shiurim in the community and got to know Warsaw a little better.

The Kollel Tzioni in Warsaw is run with great dedication, with an emphasis on personal relationships and individual work, especially learning in one-on-one Chavrutot. Our Shlichim, Rosh Kollel Rav Moshe and Chava Bloom and their four children are fully engaged with the community. Rav Moshe is a graduate of Yeshivat Yerucham and the "Straus-Amiel" Shaliach training program.

The Kollel is housed in the Nozyk Synagogue, the only synagogue in Warsaw that survived the Holocaust and is still active. The synagogue is visited yearly by thousands of Jews touring Poland. Rabbi Schudrich or the Rosh Kollel often speaks to the groups, which are mostly comprised of secular Jews, some of whom are entering a synagogue for the first or second time in their lives.

In addition to leading the Torah MiTzion Kollel, the Rosh Kollel functions as a Rabbi in the Jewish community and assists the chief Rabbi, Rav Shudrich. 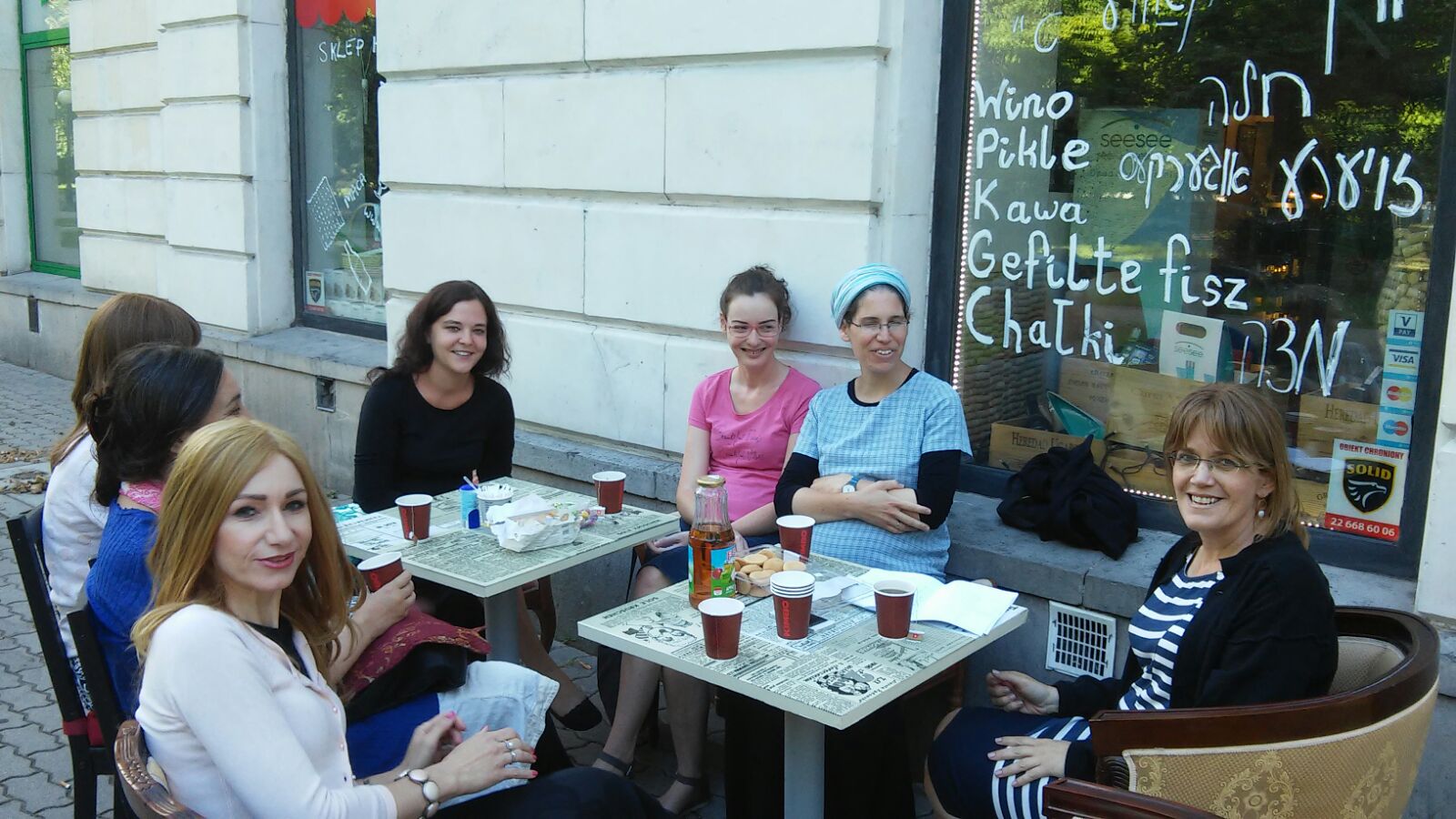 Every morning Polish Jews, alumni of various Yeshivot, come to study in the Kollel, and combine their Torah study with work or secular studies. In addition, the Kollel offers learning opportunities for Jews, descendants of Jews (“Zera Yisrael”) and others who are interested in conversion. Besides leading group learning and one-on-one chavrutot, the Rosh Kollel’s wife offers Group learning in the community and in the JCC, women’s Rosh Chodesh events, Hebrew studies, Kallah classes, and conversion preparation.

To date, the Warsaw Kollel has been led by three different Roshei Kollel – Rav Efraim and Efrat Meisels (2007-2009), Rav Jonathan Daniel and Shoshana Simons (2009-2012), and Rav Moshe and Chava Bloom (2013-present), along with their four children.