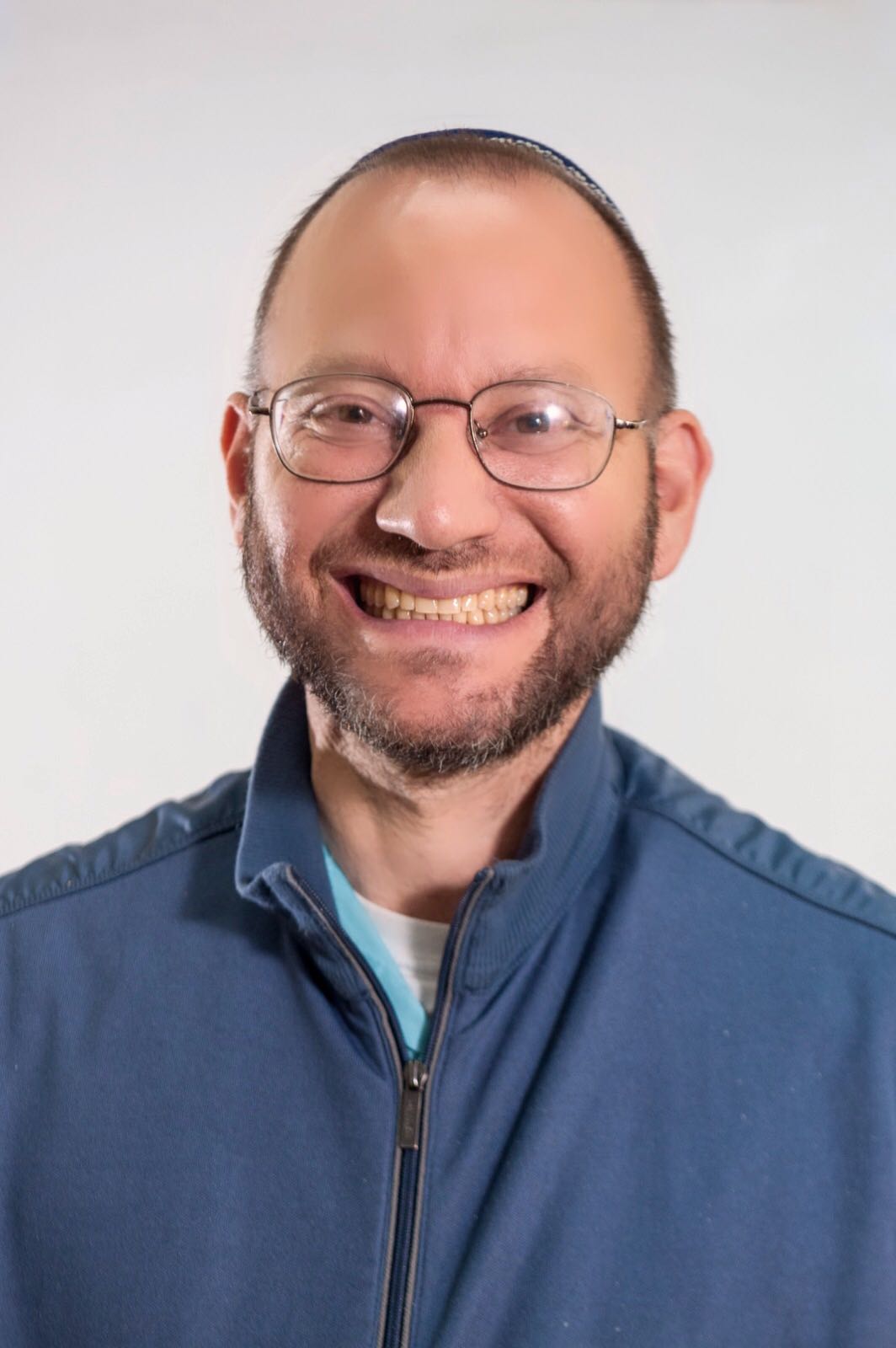 The Jewish people are well aware of the many mitzvot in Parashat Bo concerning the holiday of Pesach. We spend weeks preparing our house to be free of Hametz.  We tell the story of the exodus to our children.  We eat matza and maror at our pesach seder and we await the opportunity to partake of the korban pesach.  Yet, there is another mitzvah in this week’s parshat that is often overlooked: The Mitzva of “Leil Shimurim”.  This mitzvah was given to Bnei Yisrael, as an everlasting mitzva, as it states in chapter 12, verse 42: “There was a night of vigil for God, to bring them out of Egypt.  This night remains for The Israelites a vigil to God FOR ALL GENERATIONS.” (The Living Torah translation).

While the Torah clearly states that we have an obligation for all generations, it is not clear what this obligation requires us to do. Furthermore, while the pasuk tells us that God protected us in Egypt, it then seems to say that we should reciprocate this by “protecting God”.  How is this possible?

These questions can be answered by reading the first recording of the holiday of Pesach in the land of Israel, as described in the first few chapters of the book of Yehoshua. The story begins with an encounter between the two spies, whom Yehoshua sent into the city of Yericho, and a woman named Rachav.  Because of her poverty, Rachav was forced to live as a prostitute at the edge of the city.  When the king of Yericho’s soldiers came looking for the Israelite spies, Rachav courageously hid them and mislead the king’s soldiers into believing that the spies had already left the city.  Just before the spies departed, Rachav requested that the Israelites save her and her family when they conquer the city. The spies agree to this on condition that Rachav hang a crimson string outside her window. Rachav accepted this condition and the spies kept their promise, rescuing Rachav and her family and providing them with a safe place among the Israelites.

We see that the Children of Israel celebrated their first Passover in the land of Israel by redeeming the oppressed people of the land following God’s example of redeeming the oppressed Israelites in Egypt.  In Egypt, God needed to fight the battles of the enslaved Israelites who put their faith in Him. Forty years later, the People of Israel follow suit by fighting the battles of the underprivileged and disadvantaged of Yericho, i.e. Rachav and her family. Rachav had been continuously compromised by the people of her city solely because of her socio-economic class. Nobody in the city was willing to help her. Her salvation came from the Israeli spies when they asked her to hang a crimson string outside her window. The Hebrew word used to describe that crimson string is “tikvah,”  which also means “hope”. Bnei Yisrael, who originally place blood on their doorpost as a sign of faith have become the hope to others, as the crimson string implies.

We now can define this mitzvah of “Leil Shimurim” as the night that the People of Israel are commanded to watch over the weak and oppressed. This idea of the Exodus as a reminder to protect others is mentioned many times in the Torah.  We have a mitzvah of not oppressing the foreigners, “since you too were foreigners in the land of Egypt” (Shemot 22, 20). On Shabbat we are commanded to give our servants a day of rest since “you shall remember that you were a slave in the land of Egypt” (Devarim 5, 15). On the night of the Pesach Seder, we renew our commitment of defending the rights of the weak, the abused and the needy. In this way we “protect God” because we commit ourselves to protect the people that God cares for: the defenseless, the poor, the widow, and the orphan. (Shmot 22, 20-23).

This mitzvah of “Leil Shimurim” also explains two customs practiced during the pesach seder.  The first is the reciting of “Ha Lach Ma’anya” which we recite immediately after Kiddush. Here we declare: “All who are hungry, come and eat!  All who are needy, come and join us!”  The recital of these words are not to invite guests for seder night, but rather it is to declare to God that we have internalized the message of “leil shimurim” for all the other days of the year! There is also a custom of not locking the door of our house on the first night of Passover. Many sources connect this custom to the words “leil shimurim“. This is also very understandable.  Leaving our doors unlocked on this night reminds us that it is not acceptable to feast and be merry while shutting ourselves from the needs of others. The mitzvah of “leil Shimurim” requires us to be on constant alert to see if we can assist others who are less fortunate.   A Chasid once asked his Rebbe:  “Rebbe!  You taught that we should learn something from everything in this world, even evil. What can we learn fromapikorsut (the misguided understanding that there is no God)?” His Rebbe answered him: “When a poor man comes to your door, you should act as if Hashem doesn’t exist and that his livelihood is dependent solely on you!” While we need to have constant faith in Hashem’s salvation, when some else needs help we must temporarily “forget” that Hashem promises to watch over us.   Instead, we should remember that Hashem, who took care of the Children of Israel, now expects us to take care of those who are needy, hungry, and waiting with anxious hope for someone to take them out of their dire straits.

By committing ourselves to protect the helpless, we show Hashem that we have internalized the message of the Exodus out of Egypt.  This is the Jewish People’s Mitzva of “Leil Shimurim” for all generations.