The Power of Balaam’s Curse 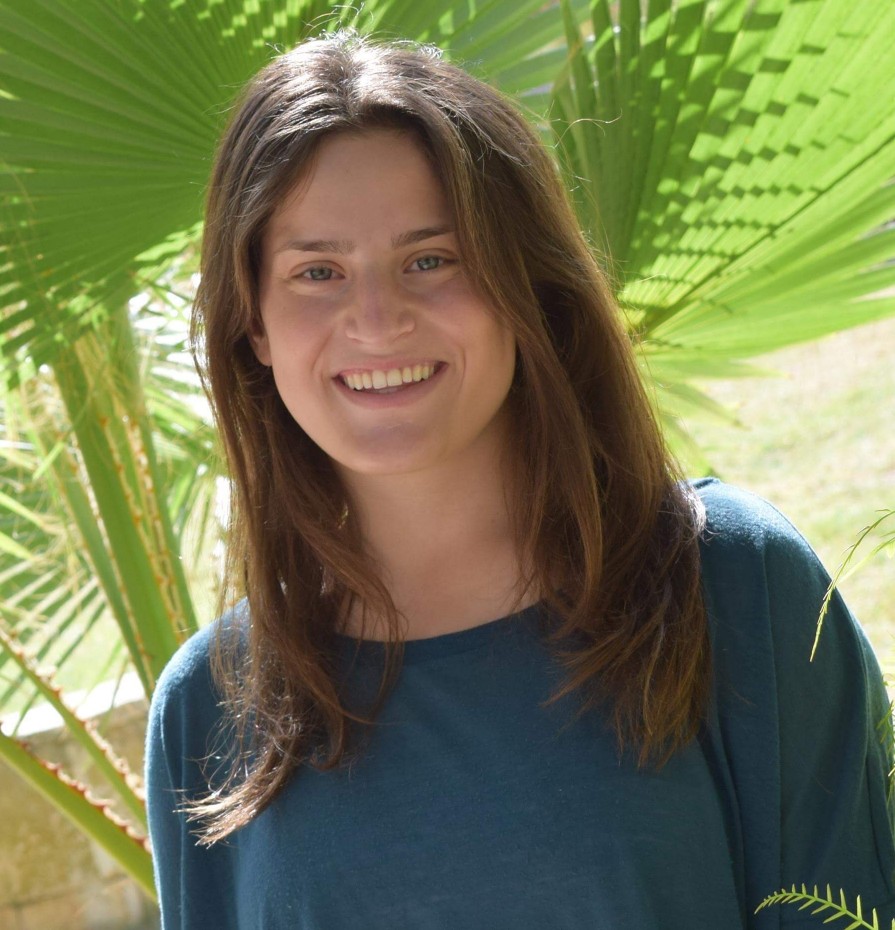 The Power of Balaam’s Curse

The place of “dark forces” and magic in the Torah is a complicated one. In Parshat Balak, we encounter a story in which Balak King of Tzipor enlists the help of the non-Jewish prophet and sorcerer Balaam in order to curse Bnei Yisrael. HaShem attempts to stop Balaam – coming to him in a dream to forbid him from embarking on the mission, sending an angel to block his path when he decides to go anyway, humiliating him via his donkey, and ultimately actually changing the words of the curse to words of blessing as they are issued from his mouth. Abarbanel questions why God had to prevent Balaam’s curse against Bnei Yisrael. Does the curse have power? And even if the curse does have power, if God Himself chooses to bless Bnei Yisrael, why were Balaam’s curses so consequential?This question can be broadened to apply to the general view of magic in the Torah. It is interesting to note that the Torah apparently does give some credibility to magic and witchcraft, as it explicitly forbids it (Shemot 22:17)! The opinions on witchcraft are varied among the commentaries. Ramban writes that when God created the world, He created spiritual forces that contradict the natural order of the world. In order to keep the world running naturally, magic is forbidden. Rambam writes, however, that magic is total emptiness, and one who believes in it is a fool. However, according to the view that magic is not real, what is the reason to forbid it?

One answer to these questions, given by Joseph Ibn Caspi, is that magic and curses indeed have no power; rather their power lies in those that give them power. In other words, a curse’s power is merely subjective. HaShem, knowing that Bnei Yisrael had recently left Egypt and been exposed to its culture of sorcery, realized that Bnei Yisrael would attribute significance to the curses despite their total lack of meaning, and therefore protected them from the curses to allay their fears due to His love for them.

In a similar sense, Abarbanel writes that even if Bnei Yisrael did not think the curses were credible, other nations would hear about the curses and due to their belief in the potency of the curses would gain the confidence to attack the “cursed” Bnei Yisrael. This would put Bnei Yisrael in danger.

A third explanation refers to the long term effects the “curse” would have on Bnei Yisrael’s superstitious beliefs. If Balaam succeeding in cursing the people, they may have attributed any future punishments or suffering they faced to the effects of the curse. This would provide a justification for them to act improperly and then blame the consequences on the curse.

According to all of these opinions, Balaam’s curses did not have inherent power. True power lies only in God, and it is thus fitting that Balaam’s unintentional blessings attest to God’s power, and how He will assist Bnei Yisrael in conquering their enemies.