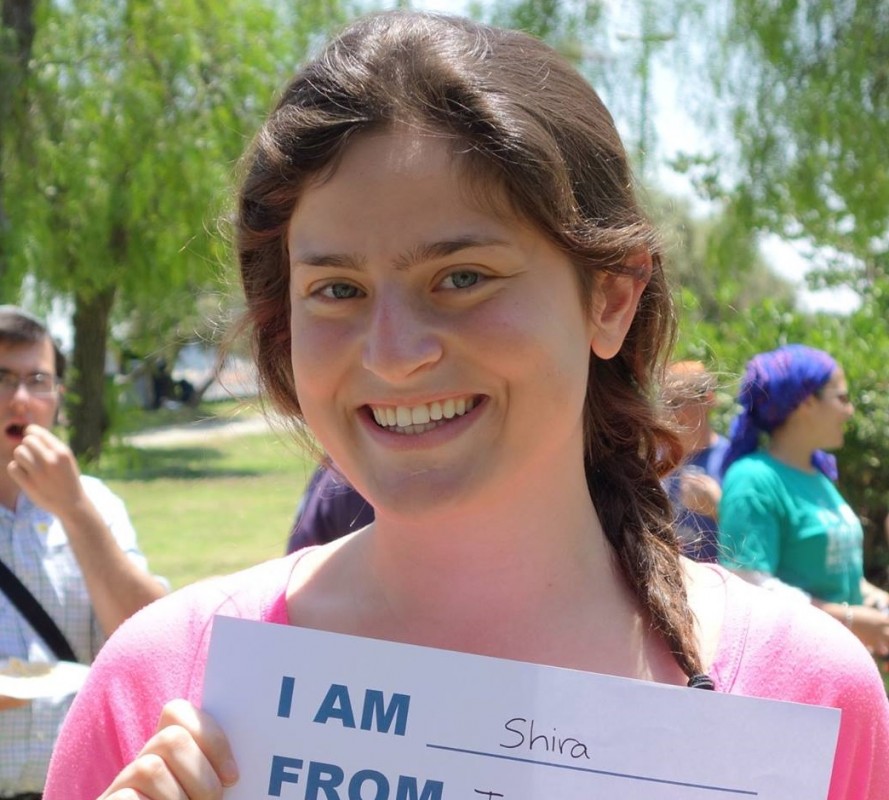 Bikkurim: Past, Present and Future

As Moshe’s speech reviewing the mitzvot comes to a close, Parshat Ki Tavo describes a number of mitzvot that Bnei Yisrael are to keep once they enter Eretz Yisrael. The first mitzvah described in the parsha is Bikkurim, which is the requirement to bring the first fruits of the seven species that are grown in the land of Israel to Beit HaMikdash.

It is interesting to note that the same passage that is recited when one brings Bikkurim to the Beit HaMikdash, “Arami Oved Avi,” is also the main part of the Maggid portion of the Pesach seder. Exploring this connection can help to shed light on the Pesach story as well as on the mitzvah of Bikkurim.

In order to understand this connection, it is critical to look at the procedure of bringing Bikkurim that is described in the text: “And it shall be, when you come into the land which Hashem your God gives you for an inheritance, and you possess it, and dwell therein; that you shall take of the first of all the fruit of the ground, which you shall bring in from the land that HaShem your God gives you”. The farmer then puts the fruits in a basket and brings it to the Beit HaMikdash where he is commanded to profess before the Kohen: “’I profess this day unto HaShem your God, that I came unto the land which HaShem swore our fathers to give us…’” (Devarim 26:1-3).

The text of the declaration continues with the famous passage “Arami Oved Avi” (which we analyze at the Pesach seder), which briefly depicts the history of Am Yisrael from Yaakov Avinu to exile to entering Israel. Later on in this declaration, the Torah explicitly states the purpose of the mitzvah of Bikkurim. “And He has brought us into this place, and has given us this land, a land flowing with milk and honey. And now, behold, I have brought the first of the fruit of the land…” (Devarim 26: 9-10).

It is commonly asked why we read these psukim from Devarim at the Pesach seder and not the psukim from Shemot, which are seemingly the more obvious and fitting choice for the telling of the Exodus story. Understanding the significance of the passage from Devarim as an expression of gratitude helps to put this into perspective. The Bikkurim epitomize the importance of considering the past in order to best thank HaShem in the present. Likewise, the Exodus from Egypt is best appreciated in all of its glory when put in the context of the history of the Jewish people. When the gift of Eretz Yisrael and its fruits that HaShem has granted to the Jewish people are put in context, they appear even more wonderful and generous.

Rav Yehuda Shaviv of Yeshivat Har Etzion expands on the importance of viewing the present in historical context. At the Pesach Seder “We begin with shame and end with praise, expounding from ‘Arami Oved Avi’ until concluding the entire parsha” (Mishna Pesachim 10:4). The Gemara presents a debate about where this shameful account begins. “Rav said: ‘In the beginning our forefathers were idol-worshippers.’ Shmuel said: ‘We were slaves to Pharaoh in Egypt.'” Shmuel maintains that we discuss the narrower version of history, whereas Rav holds that we should view the story from a wider historical perspective.

The Exodus story depicts a transformation from slavery to freedom. To understand this transformation, we must define a slave. “A slave has no lineage; neither backwards nor forwards”. A slave has no past and no future and is a disconnected component of history.

When one brings his Bikkurim and declares, “’I profess this day unto HaShem your God, that I came unto the land,” he is declaring himself a link in the chain of the generations. He connects to his past in a broad view of history, from the story of Yaakov and Lavan to Am Yisrael’s persecution in Egypt.

Lebowitz notes that present tense is used in the declaration. “’I profess this day unto HaShem your God, that I came unto the land”. This is similar to the Pesach Seder, where “”In each generation the individual is obligated to see himself as though he [himself] left Egypt, as it is written: ‘And you shall tell your son on that day, saying, For this God did for ME, when I left Egypt'” (Mishna Pesachim 9:5). In order to truly connect to Am Yisrael’s past, in every generation a person has to regard oneself as if HaShem brought him into Israel. As a chain in the link of generations, each individual should view himself as an active participant in the past, present and future of Am Yisrael.