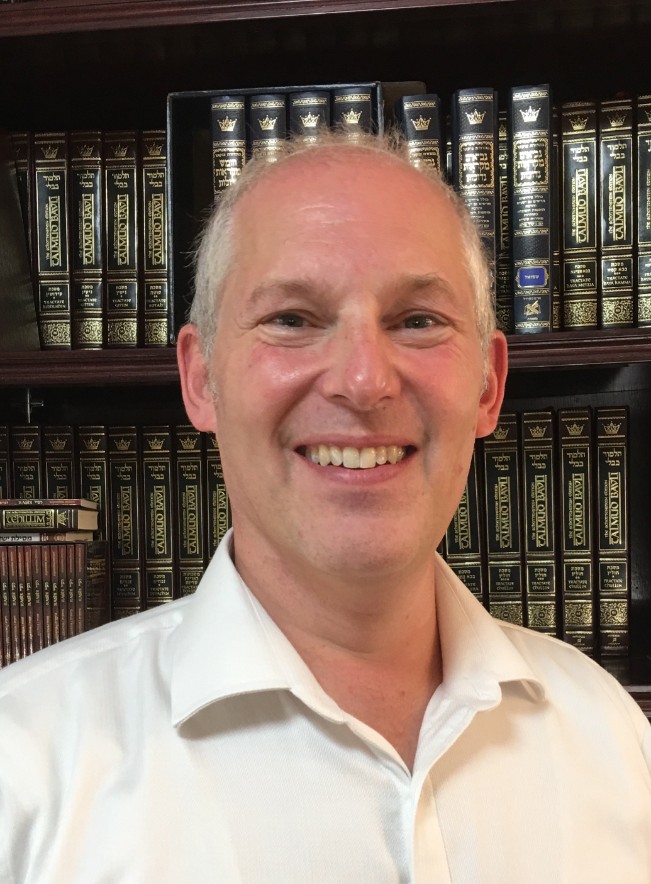 The Torah explains that what is hidden is for Hashem and what is revealed is for us and for our children. How are we to understand this verse?

“Concealed acts concern the LORD our God; but with overt acts, it is for us and our children ever to apply all the provisions of this Teaching” Rashi, who is then cited by subsequent commentaries, explains as follows;  Only Hashem will act on and punish hidden things. People cannot know the inner thoughts of their friends and therefore the public will not be held responsible for such iniquities. Only Hashem will provide the appropriate response and deliver justice.  However, our children and we have an obligation to eradicate revealed evils from our midst. If we do not, then Hashem will seek justice from the masses as well. This obligation contains a caveat, though. The condition of global accountability only begins when we enter Eretz Yisrael. The Rashbam explains that the passuk is specifically referencing Beit Din, who cannot punish what is considered “hidden”. Only regarding revealed matters do we have the obligation to provide witness testimony and deliver justice in our courts. The Chizkuni’s explanation offers some additional insight in this vein; the sins that people commit in private do not influence the masses and therefore it is only up to Hashem to eradicate that behavior. However, if something becomes public knowledge and we sit idly by and do nothing, it is as if we have approved of it and internalized the behavior. The verse is teaching us that once we become a distinct society, specifically when we enter Eretz Yisrael and can be distinguished as a sovereign people inhabiting their own country, we then have the biblical obligation to uphold the Torah and all it encompasses on a communal level. And if we fail to do so, then our entire culture will be influenced and be negatively affected. I think that there is another equally important message in the verse regarding what people do in private. Obviously, that the Torah doesn’t condone any form of transgressions, but the Torah is cautioning the public not to watch or “spy on” what people do in private. It is impossible for any person to know the nature of the true intentions, feelings, or challenges that are inside other peoples’ hearts, and if their actions remain private, then it is not our place to judge. I think the verse is alluding to the tendency of human nature to be judgmental of others. We often judge individuals negatively for what we observe them doing in private and refrain from giving them the benefit of the doubt, and while at the same time we close our eyes to what has become societal norms, refusing to speak up in protest. Additionally, I would like to propose a different perspective on this verse. I think the “hidden matters that are for Hashem” can also be referring to private Chessed that ordinary people do everyday. There is an enormous amount of unseen kindnesses and charity that maintains our world, and it is important that these acts are left in secret. The verse is telling us that Hashem has a reckoning of all our private good deeds; they are all accounted for. The rest of the verse is teaching us a correspondingly vital lesson. The verse describes very specifically who the revealed things are for: וְהַנִּגְלֹ֞ת לָ֤נוּ וּלְבָנֵ֙ינוּ֙ – “what is revealed is for us and our children.” The verse doesn’t say, “what is revealed is for us and our neighbors,” or “us and our city;” the verse limits the revealed to our children. I think there are two critical messages here. Firstly, the Mitzvot we do should remain private and we should certainly not seek the limelight for everything we do. We do not behave properly to get reward or acknowledgement; we do so because it is right. Hashem knows and that is sufficient. Still, the verse is teaching us that these private deeds should be revealed to our children. We can instruct our children through acting a specific way or embodying a specific virtue, even if we are doing so privately; these characteristics then will become part of our children as well. The end of the verse completes this idea; if we do take care to instruct our children, we are empowering them. וְהַנִּגְלֹ֞ת לָ֤נוּ וּלְבָנֵ֙ינוּ֙ עַד עוֹלָ֔ם לַעֲשׂ֕וֹת אֶת כָּל דִּבְרֵ֖י הַתּוֹרָ֥ה הַזֹּֽאת – it will remain with them forever, enabling them to perform the entire Torah.