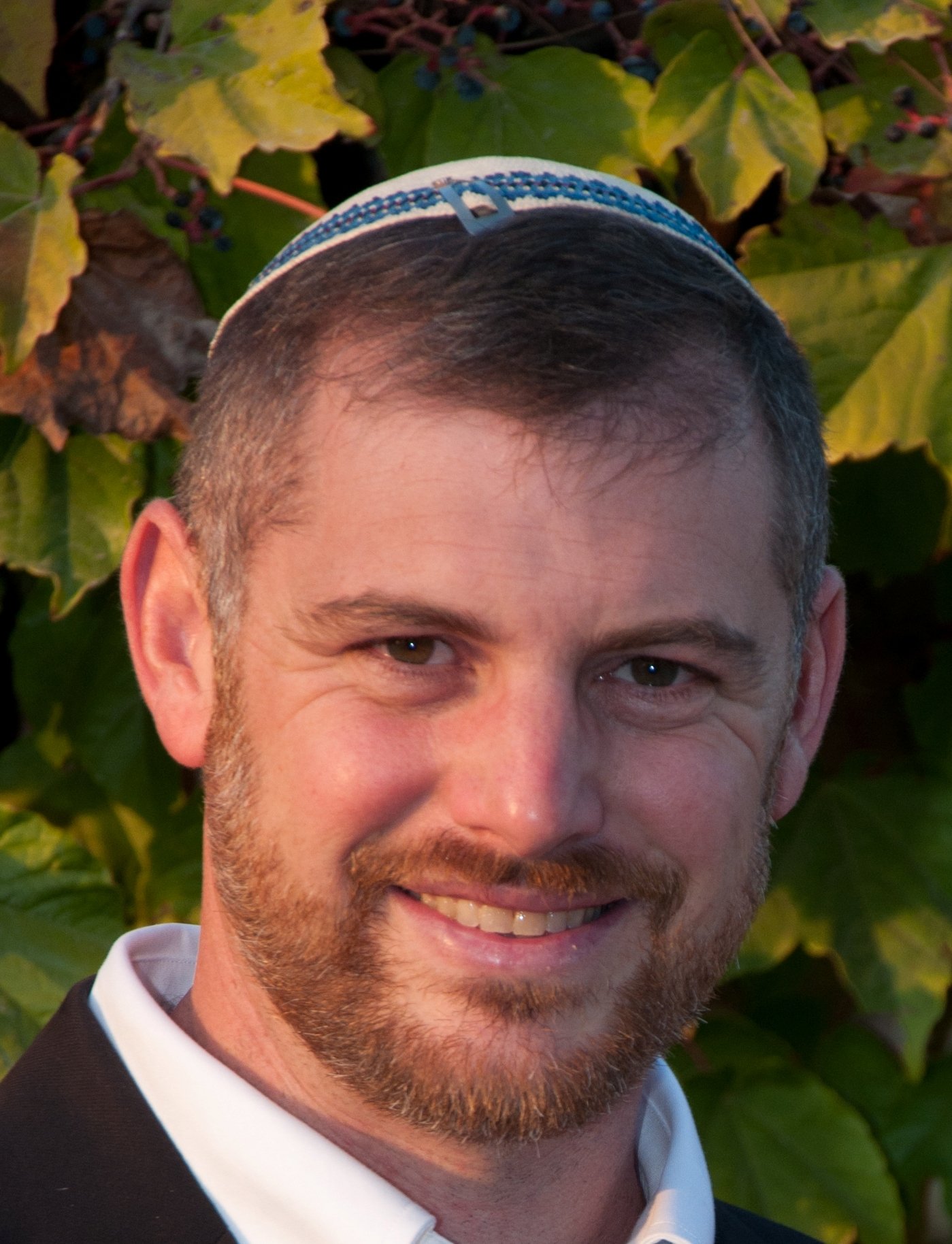 After living with his uncle and father-in-law, Lavan, for 20 years, Ya’akov decided that it was time for him to go back home. The journey was not easy. Lavan did not want to let go of him and when Ya’akov eventually ran away he knew he would soon have to face his brother, Eisav, who promised to kill him.The day before meeting Eisav, Ya’akov had to cross a river. He had been working throughout the day taking his young children and belongings across the river. That night he stayed alone on the opposite side of the river to his family. All of a sudden a man approached him and they were wrestling throughout the night. It seems that Ya’akov won the battle yet he got hurt and it is written that he was limping. The commentators ask what lesson we can learn from this particular incident. Rabbi Desler, in his book Michtav MeEliyahu, gives a very interesting answer: Ya’akov was going to do keiruv – outreach. Ya’akov was going to try and show his immoral brother the right path. Rabbi Dessler explains that although it is very important to do keiruv, to help far removed brothers and other Jews, the risk of being influenced negatively by those we are trying to help is always there.

The Pardes Yosef comments on a later pasuk [33:4] where the Torah says that Esav kissed Yaakov (vayishakeihu). The word ‘vayishakeihu’ has dots on top it. Rash”i explains that Esav really wanted to bite Yaakov, but the Midrash says that Yaakov’s neck turned to stone and Esav wasn’t able to bite him, so instead Esav kissed him. The Pardes Yosef quotes another midrash that Esav said, “I won’t kill Yaakov with bows and arrows, but with my mouth and my teeth…” In other words, I will kiss him to death. That is to say, Esav tries two approaches. First he tries biting; but if biting doesn’t work, then the other approach is kissing. A Jew can be literally kissed to death.

This is such an appropriate message for this time of the year when the non-Jews around us are about to celebrat their festivals. I understand that it may be difficult to put this message into practice because we are living among a majority of non-Jews and in a very close relationship, but we have to remember who we are and what our heritage is. This is also one of the explanations given for keeping kosher, to separate us from the non-Jews so that our Jewish identity is kept strong.  Remember this when you are invited to THEIR parties at this time of the year. “Their”, meaning the non-Jews and those Jews who are so far removed from Judaism that they have adopted non-Jewish customs.