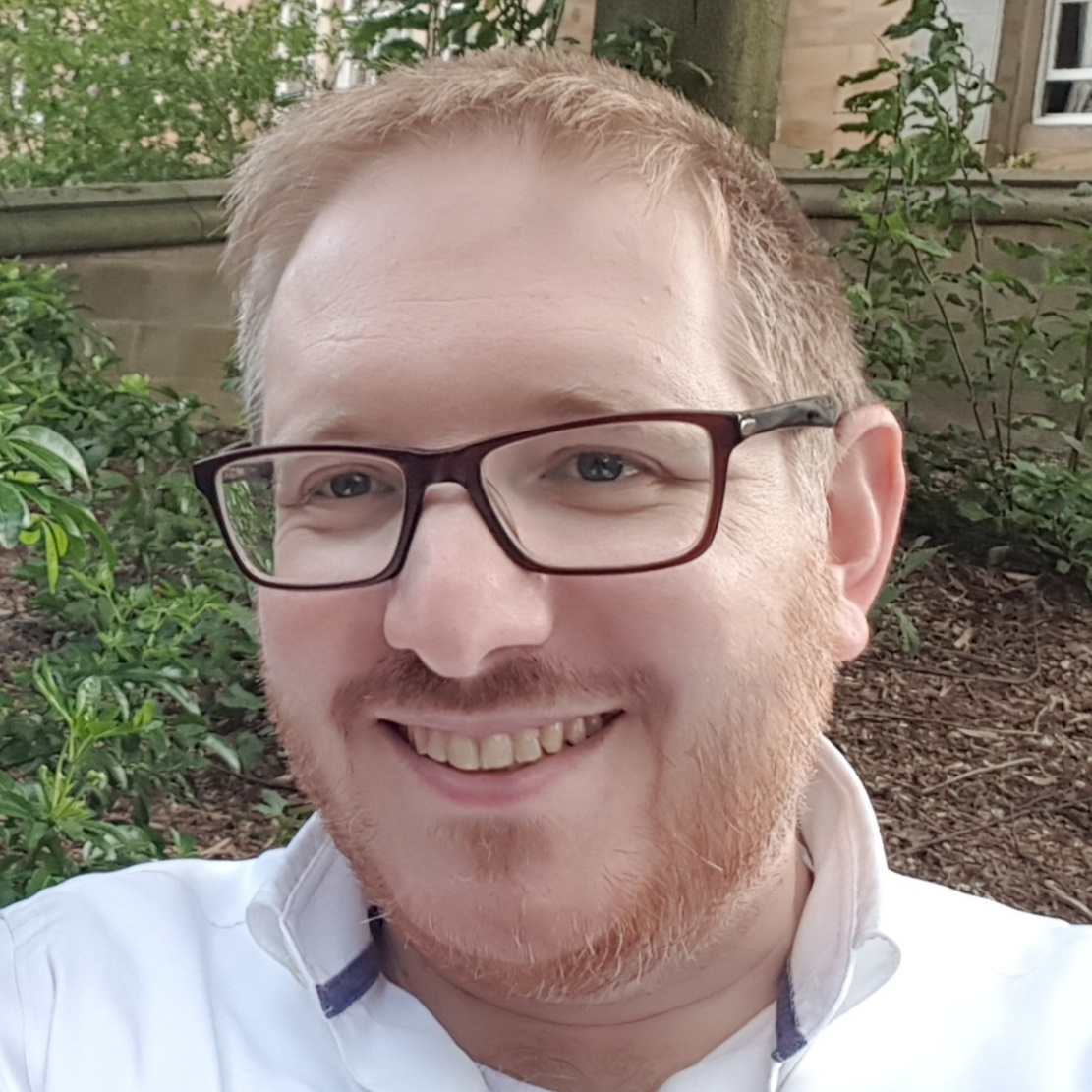 Head of Kodesh in King David High School Manchester and Assitant Rav at Holy Law Shul, former shaliach in Capetown (1998- 99) It is twenty years since I spent an amazing year as a Shaliach in Cape Town. In those days the Yeshiva was the only serious beacon of Torah in the city. We witnessed families and individuals starting again and making new and serious commitments to Torah study. As we begin our yearly Torah cycle and engage with familiar narratives I would urge every reader to make a similar commitment to starting again. Find a new commentary that will add to previous understandings of our well known stories. The episode in the Garden of Eden changed the fate of mankind and the world. Our relationship with Hashem was altered and man would forever struggle to play his part in the newly created world. All other creatures were created in pairs, but man was created alone. Chazal teach us that his singularity is meant to mirror the oneness of the Creator.  “Hashamayim shamayim L’hashem v’haaretz natan livnei adam” just as Hashem is one in the realm of heaven so is man one on earth.  This similarity lead to disastrous consequences. Man was not meant to overstep the boundaries. When Hashem pronounces things to be Tov, this “goodness” implies a judgement beyond the level of man’s comprehension. Mankind is capable of profound understanding but it will take time to get there. Rushing will lead to confusion and chaos. The Tree of Knowledge stands as a symbol of what mankind is capable of. They are warned not to eat from the tree, a simple instruction which they transgressed.  What could be the woman’s reason for eating of the fruit of the one tree from which she knows Hashem as commanded them not to eat? “The woman saw that the tree was good” Chava has taken upon on herself to make judgments like Hashem. Rabbi Chaim Nussbaum in ‘Semblance and Reality’ has a novel take on this story. Chava is not trying to unseat Hashem and usurp his power, but to emulate Him.  Chava respects Hashem and yearns to be closer and more like Hashem.  But, Hashem had forbidden her form eating the fruit. Chava reasoned that Hashem is a risk taker. Giving us freedom to make our own decisions was Hashem’s greatest risk and if Hashem can take a risk so can Chava!  She takes a risk in an attempt to achieve a G-d like understanding that will improve her chances of successfully managing the world. Chava didn’t appreciate that Hashem’s instructions are not simply good advice, instead they are imperatives that don’t leave room for human decision making. The Tree of Life was understood to be the antidote to the potential punishment for eating from the Tree of Knowledge. This was her tragic error. Rabbi Nussbaum writes that “If man’s highest goal is to emulate Hashem’s attributes then there is no map leading to his destination more infallible than Hashem’s commands, His own advisory statement to man. What more G-d like way is there for man to act than to do as Hashem Himself directs?   After eating from the tree they discover they are naked and how unlike G-d they are.  They are male and female, not one. They recognize how similar to animals they are and therefore how distant from Hashem. They recognize that their attempt to reach Hashem has instead moved them further away.  Man must now begin the long process of rectifying the damage and confusion caused. This opening narrative reminds us all of the potential we have to destroy but more importantly the gift we have of always starting again with new beginnings.