Nimrod and the pig farm 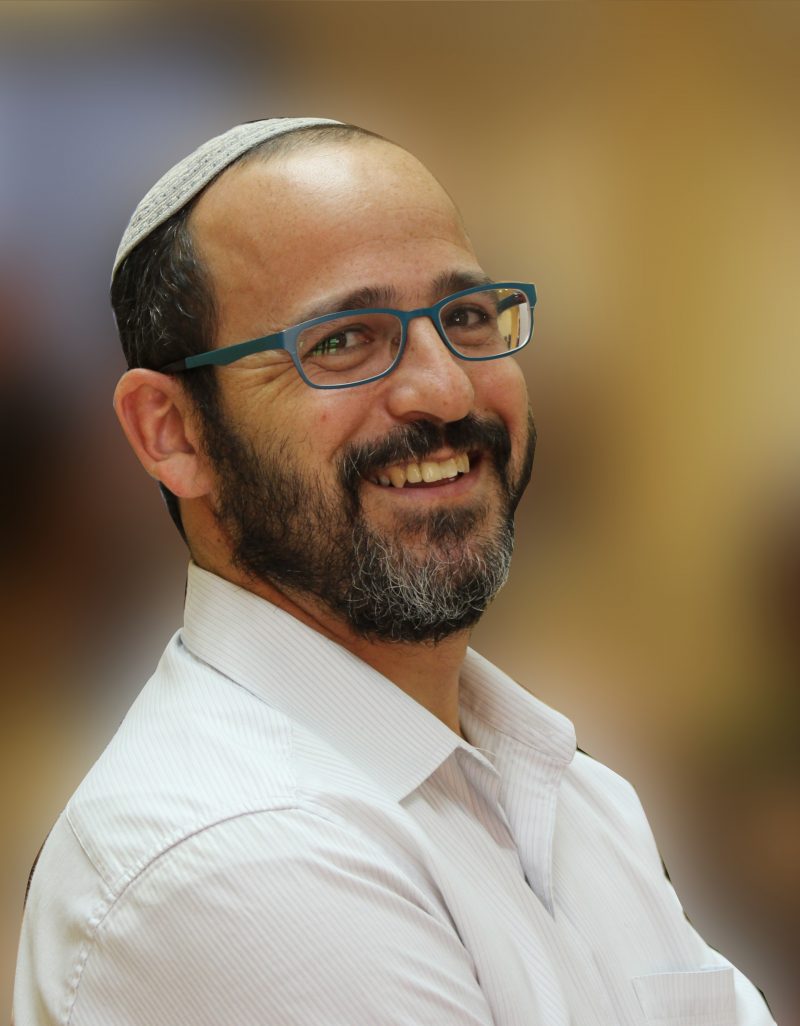 Nimrod and the pig farm

This week’s Parasha brings us to the conclusion of Sefer Vayikra. Chumash Shemot and Chumash Vayikra took us through the journey of the creation of Am Yisrael. Every year we experience again the three major events which formed Am Yisrael into what it is: Yitziat Mtzrayim, Matan Torah and the building of the Mishkan.  Once the Mishkan is built and the Shechina dwells upon the Jewish people – Hashem promises us that his divine presence will never be removed from us.   However, like every relationship, there needs to be a condition or a set of rules in order to guide us how to make sure we get the most out of the relationship, and this is what our parsha teaches us: אם בחוקותי תלכו…. ואם לא תשמעו לי. Rashi, the words “ואם לא תשמעו לי” says: “ומה תלמוד לומר לי – אין לי אלא זה המכיר את ריבונו ומתכוון למרוד בו“. In order to violate the condition with Hashem and receive punishment, not only that one has to go against Hashem’s will, rather he must first know Hashem and them. even though he fully acknowledges and believes in Hashem  and nonetheless go deliberately against Him.

This Rashi reminds me of a story that took place 10 years ago. I was in the middle of miluim (army reserve duty) and was one of two religious soldiers in my unit. In between the different missions and tasks we had to do, we had some free time which we used to chat with each other. The IDF is the melting pot of Am Yisrael and brings together many different types of Jews. I’ve had a lot of discussions with another guy named Nimrod. It seems like his name (which literally means ‘let us rebel’) was the most appropriate for him. Nimrod and his father owned a pig farm in Israel. He was proud of having the experience of tasting every possible animal. At some point during our discussion he asked me: “What are you? What kind of a Jew are you? You aren’t a religious Jew! This can’t be! What you’re telling me doesn’t sound like what a religious Jew would say!”        His words brought me back to look again into  Parashat Bechukotaiand the Rashi I quoted above. Our relationship with Hashem has within it, on the one hand, unconditional love, but on the other hand a condition of what will happen if we keep the Torah laws, and what if we do not. The punishment for not keeping the laws of the Torah is terrible, but Rashi teaches us that in order to be “qualified” to receive the punishment – you need to KNOW Hashem and with that to rebel against him. The Nimrod – the rebel from my IDF unit went against the Torah and against Hashem – but it was against what he thought Hashem is, and against what he was taught Hashem is.

We can teach a lot of zechut on so many non-affiliated Jews, who may be choosing to live or go “off the derech”, but this was not a result of any bad intention rather a lack of knowledge as to what Judaism truly is. May we have the merit to learn and understand more and more of our Jewish belief, and share it with our holy brothers and sisters.

We shouldn’t look down at any Jew no matter what he is or isn’t doing, keeping or not keeping. Let us all increase our knowledge and depth of Jewish values and philosophy and may Hashem help us to reach the days of which מלאה הארץ דעה את ה’ כמים לים מכסים, and then we should be zoche to the promise of וישבתם לבטח בארצכם