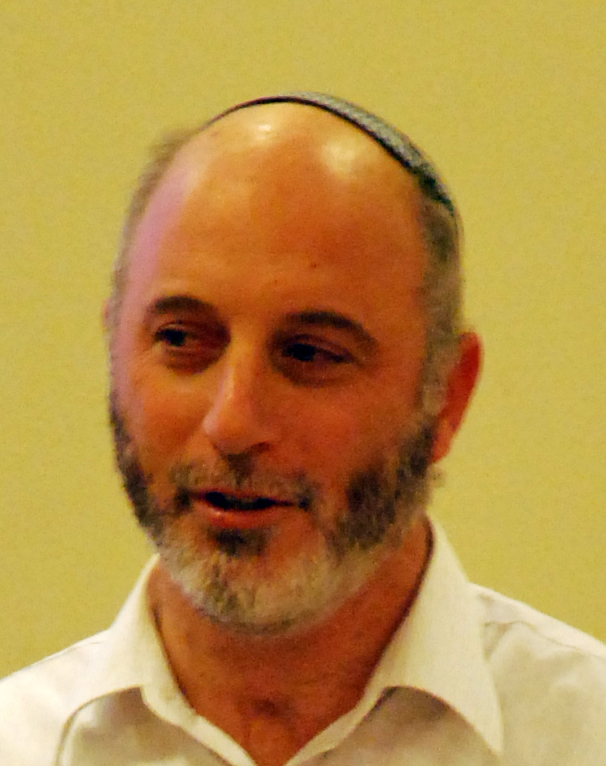 Published in our book, Shabbat MiTzion
Parashat Mishpatim, after bringing a wide and diverse range of laws, concludes the event of Mt. Sinai that these laws are part of with a description of the making of the covenant by Moshe. Moshe constructs an altar with twelve stones, and after having read to them the book of the covenant, throws the blood from the sacrifices he brings- the blood of the covenant, half onto the altar and half onto the people of Israel. After that, Moshe proceeds to go up to Mt. Sinai, where he will spend forty days and will receive the Torah. The Tana’im – the Sages of the Mishna in the Mechilta, echoed in the commentaries of Rashi and Ramban – differ on the chronological order of the events. The Ramban holds the opinion that this making of the covenant took place as it is located in the order of the Chumash, immediately after the giving of the Torah. According to the Ramban, Moshe ascended to Mt. Sinai for forty days on the day after the Torah was given, since it says specifically “and he arose early in the morning and built an altar….” Rashi, on the other hand, explains that the construction of the altar and the covenant happened before the giving of the Torah (even though the description appears after it); On the fourth of Sivan Moshe was told by Hashem to ascend, and the next morning, after having built the altar as described, and after having received the Ten Commandments, he ascended the mountain for forty days. Behind this seemingly technical dispute dealing with the understanding of the order of events, we can see two fundamentally different approaches in understanding the basis for drawing a covenant – which for us, in our day-to-day life, is the act of taking upon ourselves the responsibility for connecting to Hashem. One approach, as expounded by the Ramban, tells us that in order to be able to take this responsibility one needs to know beforehand the details of the responsibility we are taking upon us. Am Yisrael could not declare Na’aseh VeNiShema – “All that Hashem spoke we will do and we will hear.” without knowing beforehand what the covenant is all about, just as one does not sign a contract before knowing the details of the transaction he is about to commit to. Rashi in contrast expounds the approach that holds that the essence of a covenant is the unconditional acceptance of the link created by the covenant, while the knowledge of the details of the covenant is not necessary. Since this mutual commitment between the two parties is so strong, they will ultimately do whatever is necessary to fulfil their obligations. The Torah is written in a way that leaves the understanding of the order of the events as unclear, and both explanations are well founded on the text of the Torah. Maybe this can teach us that there is more than one way to connect to Hashem. A person trying to extrapolate from the covenant between Hashem and Am Yisrael to his own personal Avodat HaShem, the day-to-day toil and effort in self-improvement through the study of Torah and keeping the Mitzvot, can find several different approaches in the Torah itself. Every person has his own way to connect to Hashem. Even the same person can experience different stages in his life, with a different connection each time. Sometimes his connection will be unconditional, and is the motivator towards deeper study and understanding, and sometimes one finds that he needs to study and understand what this connection is all about before he can internalize it. There is not only one way to create a connection to Hashem, and either of these approaches are legitimate and positive. Each person needs to find his personal path in his Avodat HaShem, and realizing that what might be good for one person is not necessarily good for another person is a key understanding to being able to draw our personal covenant with Hashem.
to comments: bkrausz1@gmail.com