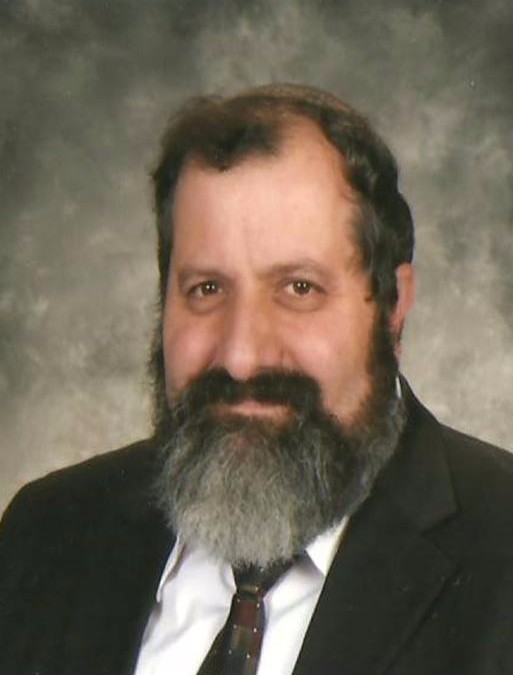 “These are the accountings of the Mishkan, the Mishkan of the Testimony, which were counted at the word of Moshe…” (Shmot 38:21)

Chazal wonder why the word “Mishkan” is repeated. Rashi cites their answer:

“[The word is written] twice, as an allusion to the [Beit] HaMikdash, which was taken as a collateral (shenitmashkein) – by the two destructions – for Israel’s iniquities.”

Yet, why does the Torah allude to the future churbanot (destructions) of the Beit HaMikdash now? The Mishkan is finally completed, and Moshe is about to examine and enumerate every aspect of the construction:

“Moshe saw all the work, and behold, they had done it as Hashem had commanded, so had they done; and Moshe blessed them.” (Shmot 39:43)

In the midst of this emotional celebration, the Torah chooses to remind us that both the Mishkan and the Beit HaMikdash will eventually be destroyed. Would it not have been more appropriate to wait for a less festive occasion?

The Maharal (Gur Aryeh) takes a rather cryptic approach:

“When something is counted, the ayin hara (literally, “evil eye”) takes control over it.”

In other words, Moshe’s accounting of the Mishkan’s construction arouses the ayin hara and thus leads to calamity and destruction.

1. Did Moshe’s certification of the Mishkan’s construction actually generate an ayin hara? Was the Beit HaMikdash really destroyed because of this ayin hara, rather than due to Bnei Yisrael’s sins?

We can answer these questions in the following manner:

After one devotes considerable time and energy and then successfully completes a long-term project, one feels great satisfaction over one’s achievements and accomplishments. But at the same time, one feels as if one’s exertions are over and that now is the time to rest on one’s laurels. One assumes that there is no need for further effort.

On the physical plane, we are entreated to make do with less:

However, in the spiritual world, an alternate model applies:

Unbridled spiritual ambition is the key to our ability to “climb” Har Hashem (literally, the “Mountain of Hashem”).

In contrast, a willingness to do only the absolute minimum is an indication of an ayin hara. As Chazal teach, the Torah does not specify a measure or an amount for the terumah gedolah. Nevertheless, one who gives with an “ayin yafah” (loosely, “a generous eye”) contributes much more than strictly necessary, but one who gives with an “ayin ra’ah” (loosely, “a miserly eye”) contributes only the bare minimum. Perhaps this is the source of the term, “ayin hara”.

We can apply this same concept to the Mishkan. Once the construction was finished, there was a significant risk of smugness and self-satisfaction. Bnei Yisrael could have easily said, “We fulfilled our obligations. There is nothing left for us to do. Everything is complete.” Indeed, this type of complacency could be a direct result of an accounting of one’s accomplishments and achievements. This, then, is the ayin hara: the lack of understanding that one must continue to toil in order to add meaning and significance to the Mishkan’s physical structure.

Thus, precisely during the celebration over the Mishkan’s completion – a time of self-satisfaction and complacency – we are alerted to its eventual destruction. We must always remember that:

“It is not incumbent upon you to complete the task, but neither are you free to absolve yourself from it.” (Masechet Avot 2:19)