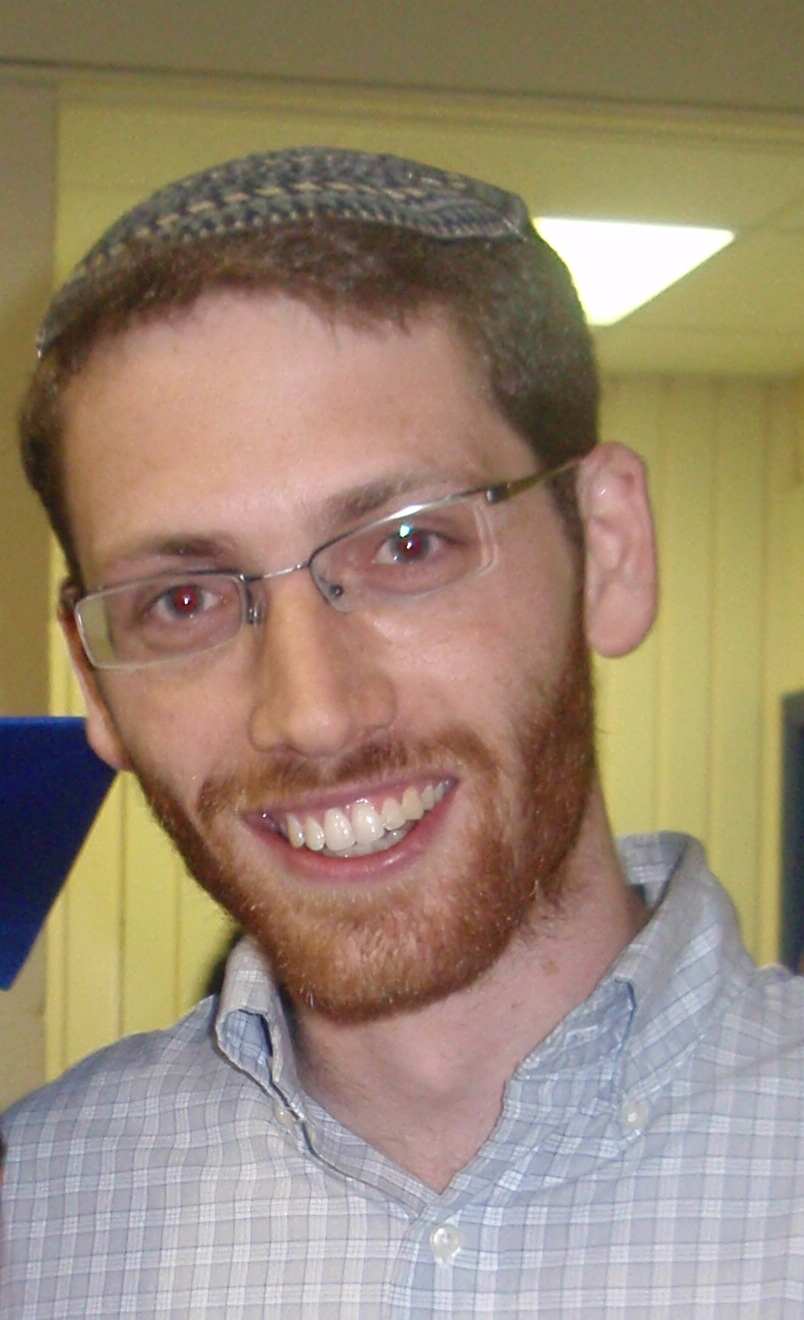 If houses could talk, I wonder what they would say about the real estate situation. “Did you hear?” house 1 would say tearfully to house 2, “I’ve just been sold for $320k. That’s still 20% below my peak back in 2007. Not to mention that the bank insisted on a 15% down payment. Am I really that ugly?!” “Oh, dear,” house 2 would try to comfort, “it’s the entire market. Those humans have simply lost their minds… they just don’t realize how much they depend on us homes. Don’t worry, they’ll understand their mistake sometime soon.” Alternatively, they might not care at all since it doesn’t actually affect them.

Now contrast that idea with this week’s parsha and the concept of Tzara’at HaBayit, a Tzara’at affliction upon the house itself. That is something that a house should care about, perhaps even more than termites or a tough winter. After all, there’s a good chance that the final decision made by the Kohen will be to tear it down completely. How can a house protect itself? Well, maybe it can’t. The verse which introduces the Home-Tzara’at in our Parsha reads as follows: “…When you arrive in the land of Canaan that I give you as a possession, and I will place a Tzara’at affliction upon a house in the land of your possession.”

Rashi quotes the midrash that teaches, based on this verse, that the purpose of the affliction was so that ultimately the houses would be torn down. Why? Because the Canaanites, upon realizing that they would soon be conquered, hid their riches in their walls, so Hashem would make Bnei Israel ruin the house and thus find the riches. Da’at Zkenim chooses a different explanation based also on the midrash, by which the afflictions of the house are a preliminary stage of punishment in which Hashem is giving us a warning so that we can correct our ways. This brings us to the conclusion that whether the house likes it or not, it really depends either on the previous owner and his wealth or on the current one and his sins.

How then can an owner prevent his home from being torn down due to his sins? The Talmud in Yoma 11b makes the following statement based on the next verse: “and will come that whom the house is his – he who distinguishes his house for himself and does not want to share his vessels with other, claiming that he has none, Hashem will publicize him when he vacates his home.” According to this, the punishment of Tzara’at to the house comes for a specific sin – in which a person uses his house to conceal his possessions from others so that he won’t have to share. Perhaps this sin, misuse of a person’s own private belongings, is alluded to by a troubling repetition in the original verse brought above which we stated earlier as being the introductory one (find the repetition – it isn’t so hard). This may also explain why this phenomenon is limited to our own private land.

The relationship between this and Pesach is quite evident. In the original commandment of Korban Pesach there was an obvious theme in reference to the eating of the paschal lamb – it was to be distributed according to households and be eaten in a house – and in many cases it was to be eaten along with neighbors. The concept of sharing our houses appears in the beginning of the hagaddah as well, when we recite the invitation for any needy person to come and join us (it is in Aramaic so that everyone would understand, as opposed to today).

After being enslaved for years, the Jews can sense their freedom, the ability to do what they want, and the first thing they do with their primary possession – their home – is share it with others. Without any hesitation they invite over family and friends and sit down to a fantastic meal of redemption, leaving a sign at the entrance for Hashem to see that here is a house of sharing, this is a house to be passed over and spared. A Jew who has arrived finally to the land of Israel, the land of his possession, should be expected to further develop the idea of sharing. Our rabbis teach based on the introductory verse that only after the land has been divided amongst the tribes and each man has settled down and claimed his possession does Hashem begin “giving” Tzara’at upon the houses. When a person reaches his individuality and builds his personal foundations, he must realize that his house is not intended for secluding himself from other, concealing him. On the contrary – the more a person develops his home the more he can host others and bring benefit to others. It seems quite clear that that is also what Hashem expects. Otherwise, He will make a sign on our houses, that as opposed to the blood on the doorposts which represented the sharing and thus spared the house, will symbolize the selfishness of that house and ultimately lead to its destruction. Indeed, a house so marked by selfishness that it must be destroyed is precisely a real estate crisis.

We must continue to develop the original experience of Pesach in which sharing and community were essential parts of our birth as a nation.