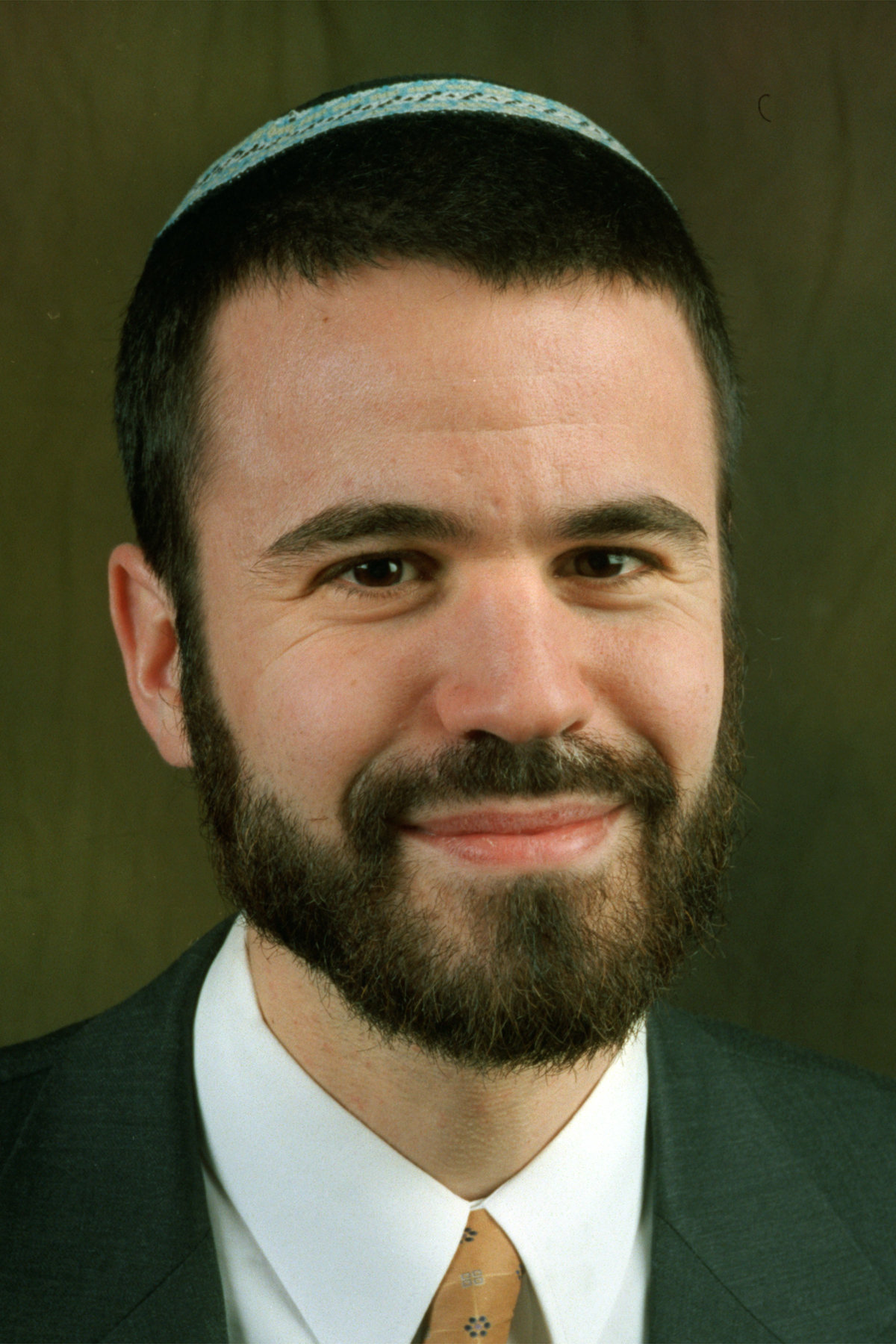 The Divine dialogue with humanity began with a blessing, as Hashem addressed humanity with both a blessing and a command: “Bear fruit, and become many.” (Bereishit 1:28) It closes with a blessing, too, as Moshe addresses the tribes with prophetic blessings attuned to their individual characters. (Devarim 33) The blessing bookends are clear – but the introduction to Moshe’s closing blessing requires examination.

Devarim 33:1 begins, “And this is the blessing with which Moshe, man of God, blessed the Children of Israel, before his death.” However, the blessing does not actually begin there. Instead, Moshe spends the next four sentences describing the glory of the presentation of the Torah at Sinai, before beginning to bless Reuven in 33:6. What is the role of the interlude from 33:2-5?

Classic commentators offer a range of explanations, linking the intervening verses with the blessing that follows:

We might offer another explanation, though: Moshe prefaced his prophetic words by explaining to the Jews the secret of their future success.

One who is called to the Torah for an aliyah recites one blessing before the aliyah, and another blessing at its conclusion. The third Gerrer Rebbe, Rabbi Avraham Mordechai Alter, cited his father (the S’fat Emet) to explain why we have two blessings: “There is a blessing before eating, because God prepared food for us to eat. And there is a blessing afterward for satiation, because we are sated and given life by the food. So, too, with Torah. The blessing beforehand is for the existence of the Torah itself, and the blessing afterward is because we merit drawing life from the words of Torah, which are absorbed in our soul, remaining within us and producing fruit” (Imrei Emet, Succot, Simchat Torah baYom). In other words, the blessing after Torah study marks the way in which the Torah we have learned shapes our life going forward. [For a related idea, see Rav Kook’s Olat Re’iyah 1:347.]

Moshe’s closing blessing is like the blessing which follows an aliyah, marking the lasting impact of Torah. In a midrash (Devarim Rabbah 8:2), Rabbi Yonatan notes that Parashat Ha’azinu concluded the “song of Torah”, followed by Moshe’s blessing to the nation in Parshat v’Zot haBerachah, and he says, “This is the source for reciting a blessing after an aliyah to the Torah.” Moshe’s blessing to the nation expresses the recognition that the Torah we have learned shapes our lives thereafter.

This may explain Moshe’s preface to the blessing. As Rabbi Yonatan noted, Parashat Ha’azinu concludes the “song of Torah.” However, the connection from Torah to blessing is interrupted by the Divine command for Moshe to die. Before launching into his closing blessing describing the Torah-fueled destinies of each tribe in their portion of Eretz Yisrael, Moshe reaffirms the link between Torah and blessing, between the fuel and the life it animates. He tells the Jews, “It all began at Sinai. If you will remember what happened there, if you will remember your connection with God and the mission you accepted, then you will be strengthened and you will live out these blessings in Eretz Yisrael.”

Moshe’s message remains relevant forever; the Torah we study, our personal reenactment of the Revelation at Sinai, is what fuels the next steps of our days until the moment we can return to that learning. “Hashem came forth from Sinai” enables “May Reuven live and not die.” May we merit to recognize that connection in our own lives, and to experience the fruit borne by that blessing.