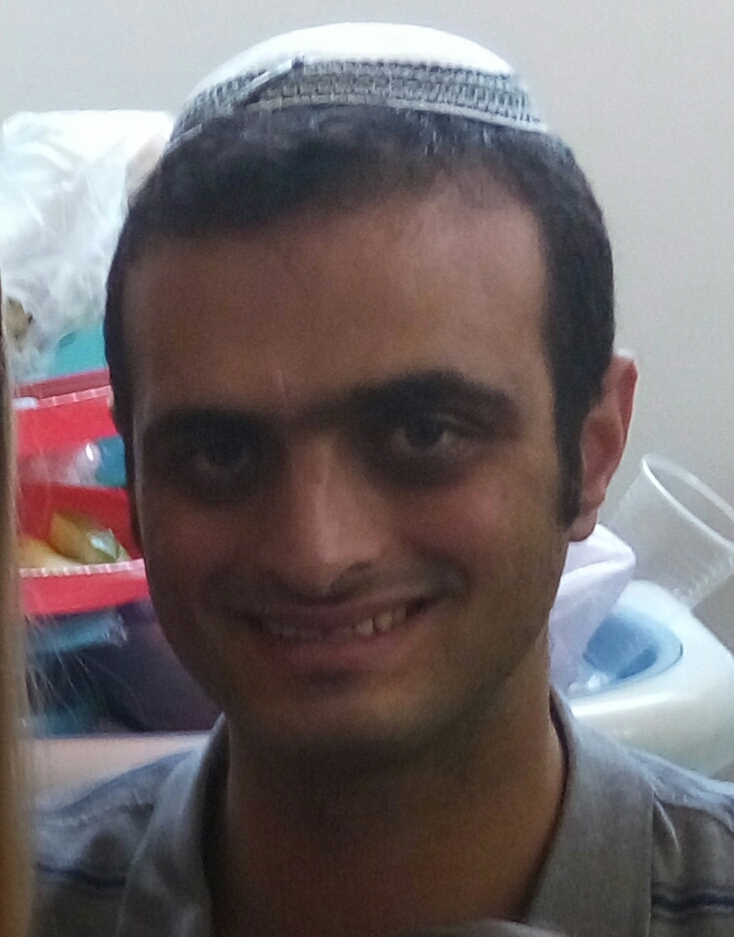 This parasha revolves primarily  around  the story of the “brotherly love” of the twins Yaakov and Eisav.
It starts with Rivkah’s discovering she had twins, and not just regular twins, but in fact each of them is destined to become a great nation. The prophecy tells her also that one will prevail the other and that the younger will rule over his older brother. As the boys mature the differences between the two brothers become apparent. Eisav, the first born, is the man of the field, while Yaakov is described as innocent, who dwells in tents; commonly understood as the Beit Midrash of Shem and Ever.

During the parasha we see two major turning points in the balance of powers between the two brothers. The first is the sale of the bochorah, in which Eisav sells Yaakov his privilege as firstborn. Some commentaries question the legitimacy of the  act, as it can be interpreted as taking advantage of Eisav’s hunger at that point. The second pivot point is the theft of Eisav’s blessing by Yaakov. As the story ends, some can have a sense of uneasiness due to the fact that the history and destiny of the nation comes about through a series of acts of deception, manipulation and fraud, seemingly taking advantage of an aging father and defying his will.

Several questions rise about this ordeal. The main one is – If this is the ‘correct’ destiny that G-d willed, why not create it the “right way” to begin with? And even if at a certain point things are not the way they are supposed to be, is it correct to use unethical means to change them? Does the end justify the means? Perhaps an answer to this could come from the direction of “matchil be’zchut umesayem be’shvach”; you must start with the negative in order to allow for a learning and growing process that will ultimately reveal the ‘Shevach’, the goodness and end goal. G-d chose to create an imperfect world, leaving us the responsibility to elevate it to a higher level. This theme is reflected in many aspects of the stories of our patriarchs, from which we must learn and receive guidance. The message is not only about the end result, but also about the process of human choices striving to move history on to the right path.

Yaakov and Eisav embody two different prototypes, or models, of people and nations. Eisav is the man of the earth, a hunter; some commentators describe him as fraud, putting on a facade of righteousness for his father. Yaakov is described as “ish tam yoshev ohalim” a man of innocence and learning. Yitzchack sees this and envisions that these two reflect the future of his nation – one that focuses on the materialistic side of existence and the other on the spiritual. Therefore he planned on blessing each of his sons to enhance those natural traits even more. Yitzchak appears to believe in a separation between the physical and the spiritual. Rivkah had a deeper insight – these are two separate nations which will constantly be in conflict. Only one can prevail and continue the legacy of The Chosen Nation. The two sons are two powers that counter each other, one will always rise at the expense of the other. There will be only one chosen nation and this nation will have to carry all the required powers and traits. This nation is required to have all the functionality of a materialistic and mundane nation on Earth, while at the same time fulfill it’s divine purpose of being a holy nation, a blessing unto the nations. Therefore it requires both the hands of Eisav; the hunter and the voice of Yaakov.