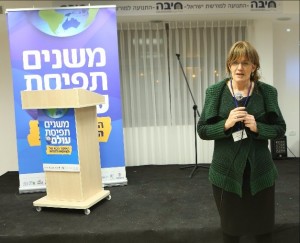 Over 300 people attended two Shlichut fairs on Wednesday and Thursday, held by the newly formed Center for Religious Zionist Shlichut. The fairs, one of which was in Tzafira and one in Jerusalem, were meant for families and singles who wanted to learn more about the world of Shlichut and the different organizations that send Shlichim abroad. Hasida Pinchuk, who currently works for Torah MiTzion as the coordinator of Midreshet Tzion and as an advisor to shlichim, spoke on behalf of Torah MiTzion about her inspiring experience on Shlichut in Melbourne (1998-2001) as one of the founding Rosh Kollel families. 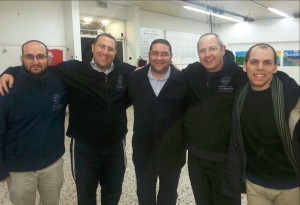 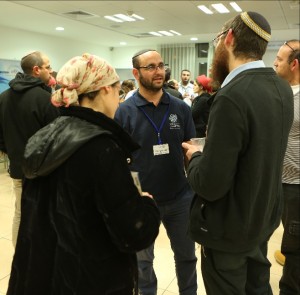 The fairs were initiated and organized by The World Mizrachi Movement and by Ohad Tal, the head of The Center for Religious Zionist Shlichut, a joint project of The World Mirzrachi, Torah MiTzion and World Bnei Akiva.