This past Monday more than 300 Religious Zionist shlichim and shlichot gathered together in Jerusalem. The convention, which brought together all the outgoing shlichim, was arranged by The World Mizrachi Movement, headed by Rabbi Doron Perez and The Department for Spiritual Services in The Diaspora under Rabbi Yechiel Wasserman. Its purpose was to advocate for and strengthen the shlichim as they embark on the critical mission of bolstering the Jewish identity in communities around the world – the only way to fight the assimilation of Am Yisrael. 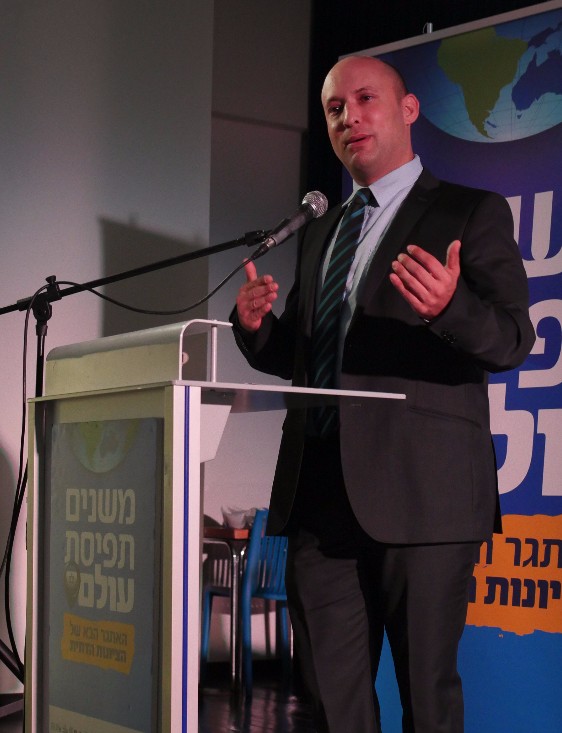 The Minister of Education and Diaspora, Naftali Bennet, complimented the shlichim for their willingness to go on shlichut. He emphasized than never in our history have we lost so many of our people to assimilation. He shared that his parents were shlichim themselves, and how he learnt that personal connections and loving each Jew are the keys to a successful shlichut. 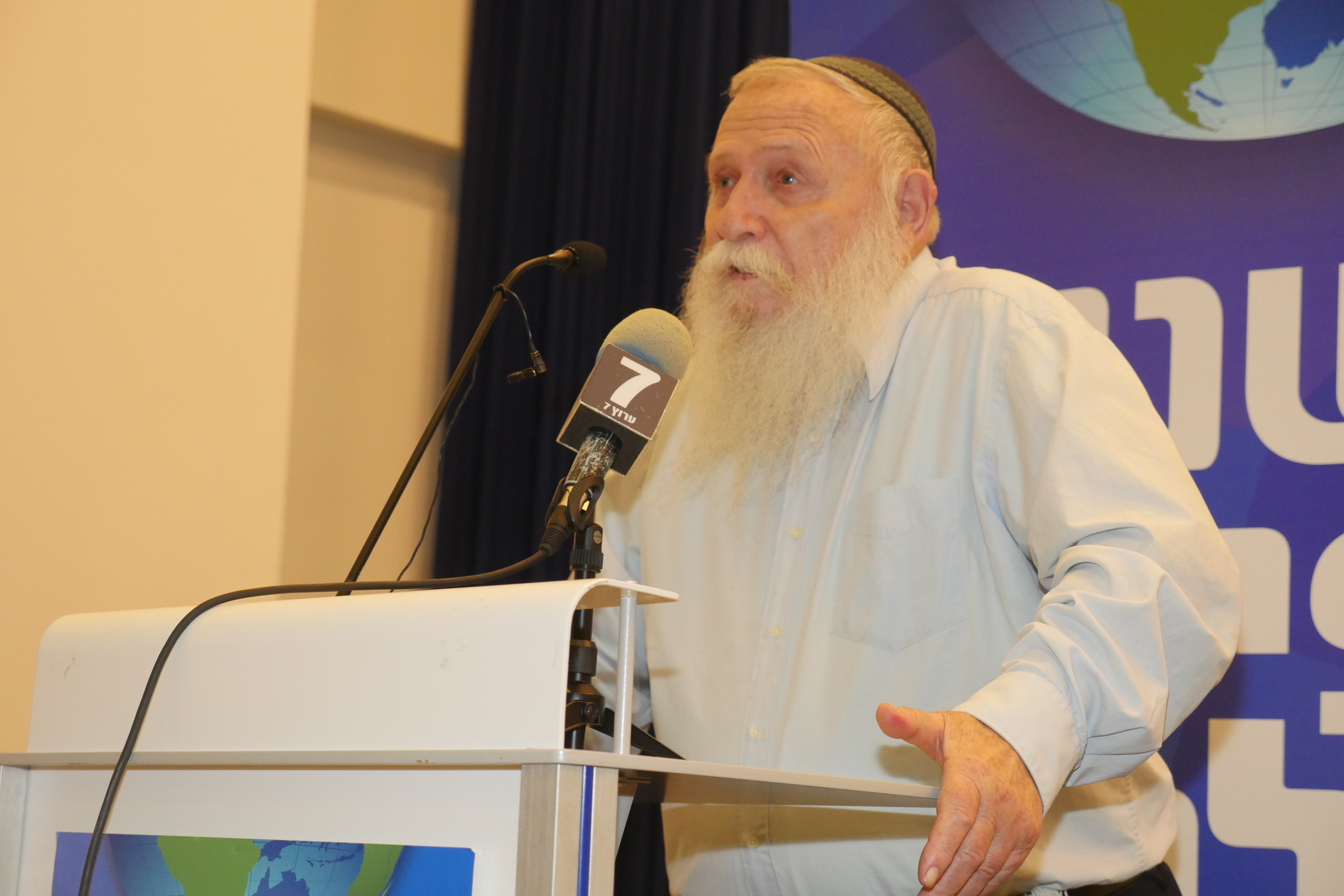 Rav Haim Druckman addressed the shlichim and spoke of the importance of leaving our comfort zones in Israel and going on shlichut. Mrs. Miriam Peretz reminded us of the great merit of living a life of shlichut and giving for Am Yisrael. Additional speakers included Gael Grunwald, Chairman of the Settlement Department in the WZO, Rabbi Doron Perez and Rabbi Yechiel Wasserman.

The attendees also enjoyed a satiric play which dealt with being an Israeli abroad confronting the BDS movement.

We wish all the shlichim Hatzlacha Rabba!